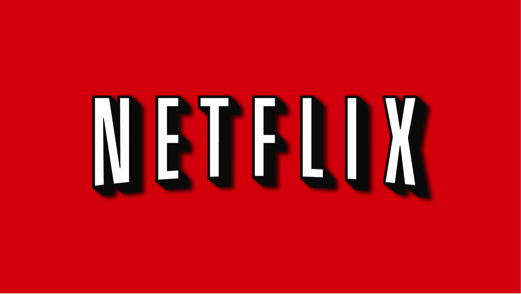 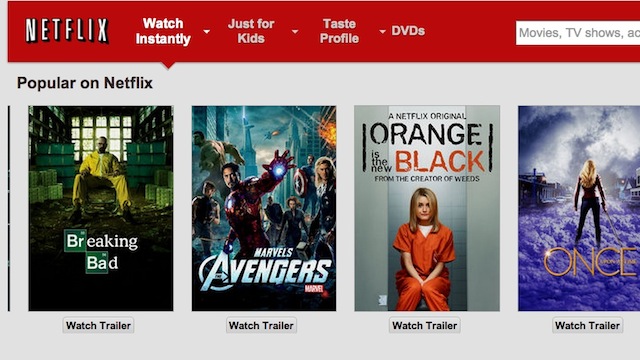 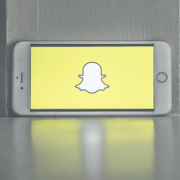 How Can Brands Use Snapchat?

Staring Down the Numbers Without Blinking

Audience On the go
Signup for the CBC Newsletter
Receive updates on exclusive content created by the CBC team.