In the bustling chaos of the world, people are constantly trying to speed things up. Remember the days of having to actually dial your friend’s number into your phone? Or better yet, the days when your phone was attached to the wall of your house? Those days weren’t fast enough – cue cell phones. Since then, we’ve continued to innovate – from faster Internet, to faster cars… and now, to even shorter words.

Two years ago, the Oxford Dictionary deemed “selfie” the word of the year. Since then, it has become a word that we all hear a little too often. Taking selfies is a quicker way to capture a moment, and has become a popular photo-taking strategy, even (if not especially) for celebs.

Still, selfies just weren’t fast enough. We have taken our fast-paced lifestyles just a tad bit further (hint: emojis). You know those little icons on the keyboard of your iPhone? Watch out “selfies,” these images have taken the main stage.

A few days ago, the Oxford Dictionary decided that its 2015 word of the year was in fact not a word at all, but an emoji titled “Face With Tears of Joy”. The emoji was deemed the most used of 2015 and Oxford Dictionary says it is the “word that best reflected the ethos, mood and preoccupations of 2015”. 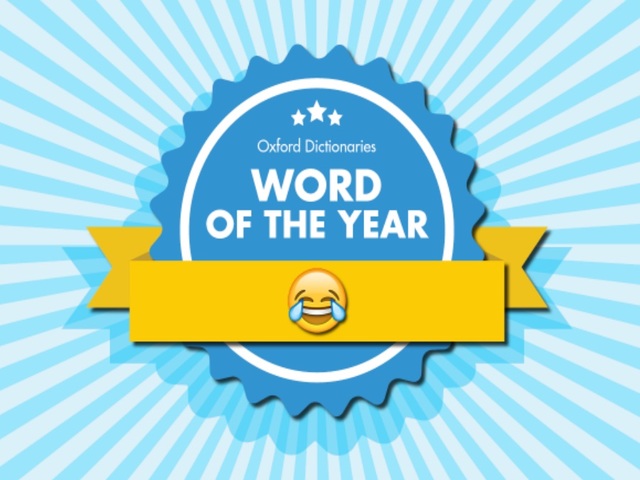 Oxford Dictionary’s backing of the “word” confirms that people can (and do) now use emojis as a form of communication, in the way that traditional written characters once pioneered the sharing of ideas. In the social media world, this is a huge hit. Take Twitter, for example, which limits the number of characters allowed in a tweet. Emojis, only count as one character, but may convey a message worthy of much more; therefore we are no longer hindered by a character count when communicating a complex message.

While some are concerned that people are reverting back to the time of hieroglyphs, as for now, we’re staying tuned for the word of the year in 2016. Who knows, it might just be a smell.

Emerging Industry and Tech Trends for 2016
Scroll to top