With new controversial decisions made by Twitter and Starbucks, consumers are flustered over one thing—change.

We’re sure you’ve heard the buzz. It’s the holiday season and Starbucks lovers waited a whole year for their holiday cups. To their dismay, the cups were just red. No fun winter or Christmas designs… just plain, old, red. And even though the company has stated that they “wanted to usher in the holidays with a purity of design that welcomes all of our stories,” for consumers, it’s still not enough. 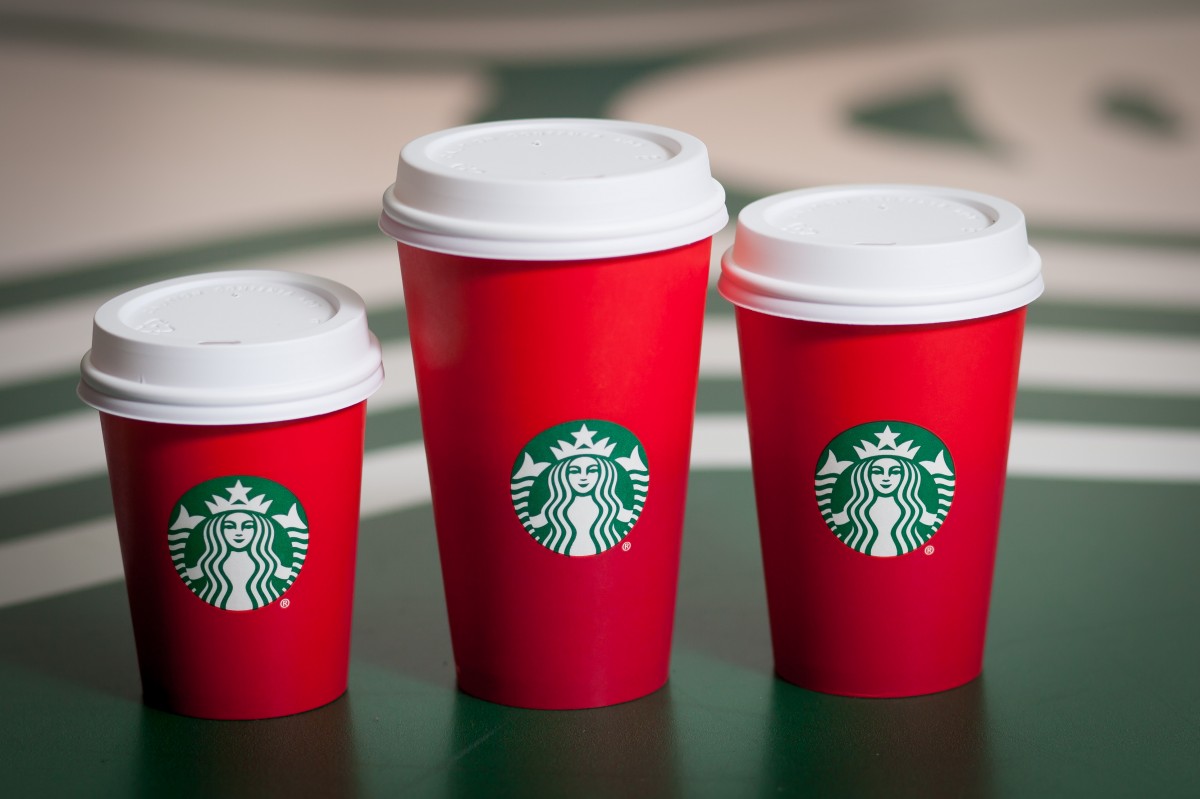 Another tragic thing happened recently… There’s no more “favoring” tweets with stars. Twitter is all about “likes” and hearts, now. Twitter lovers are enraged:

This leaves us stirring over one big question: why do we consumers resist change?

It’s mostly because we are creatures of habit. We live in a society that is very emotionally connected to brands. (Which, as marketers, we can pat ourselves on the back for). Thus when something about a brand identity shifts, consumers may respond with uncertainty. For example, Twitter was unique with its “favorites” function as compared to Facebook and Instagram. According to the tweet above, “favorites” meant something to people that “likes” just don’t. And with Starbucks, the holiday red cup designs became something little that consumers looked forward to, just like the “PSL.”

As we’ve seen with Twitter and Starbucks and other brands like Google, change happens. And oftentimes, it’s the driving force behind industry trends. Is Starbucks’ “inclusive” maneuver representative of a larger packaging industry trend? Is Twitter’s redesigned mechanism for appreciation going to spur changes in other similar forums? Time will tell. But for now, we can’t help but still “heart” our lattes, by any other packaging still as sweet.