Tag Archive for: word of mouth

For brands that want to have a lasting impact, one thing is important to know: people remember experiences, not products. 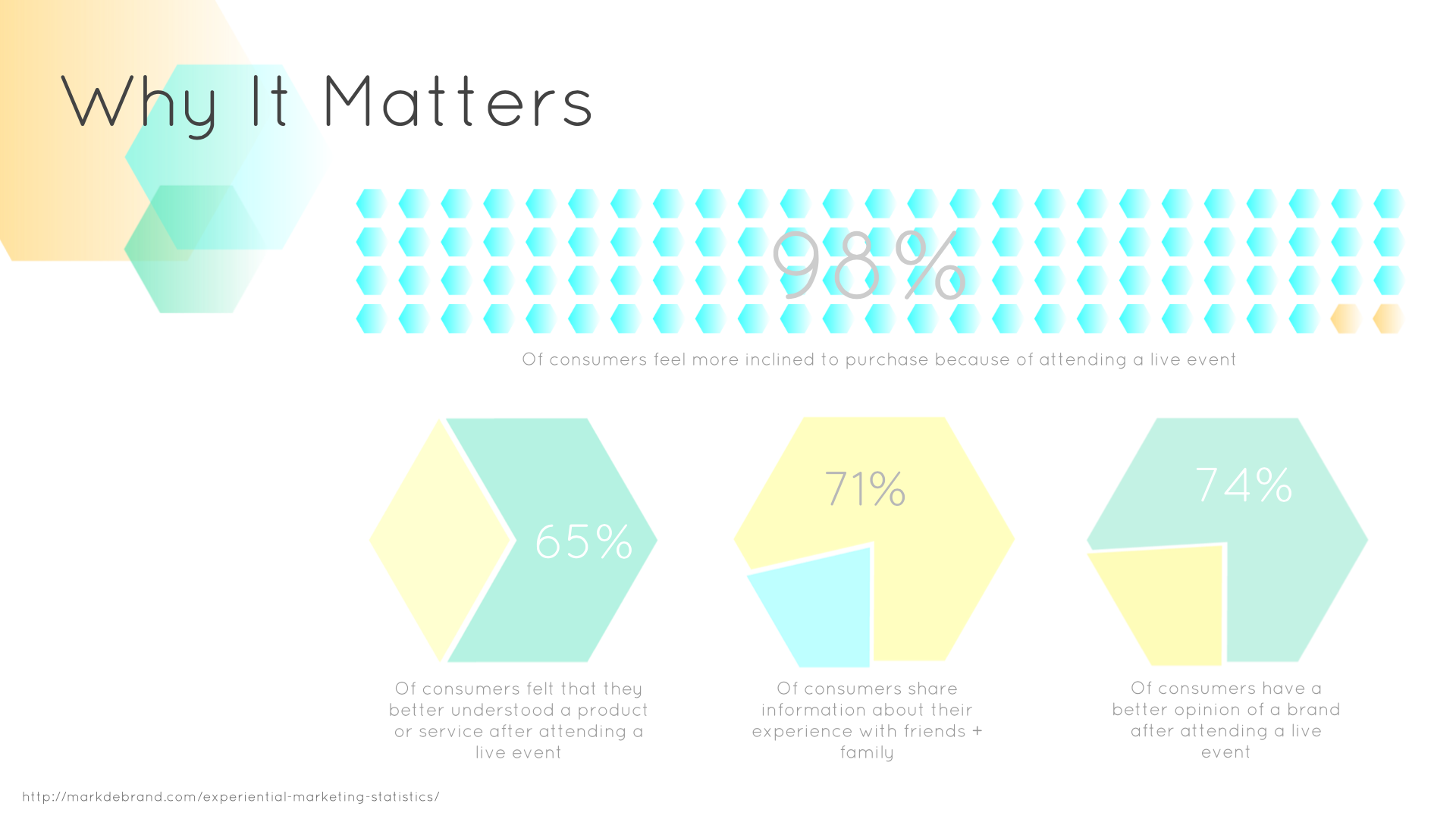 Through events and other branded entertainment, you give the consumer a tangible experience so that they will remember your brand. When they go to make a purchase in your category, they’ll remember that experience.

How you can implement it

The types of events and branded entertainment you host can range from strictly informative to wildly creative. Many brands set up booths at trade shows and other events to give consumers a more personal, in depth interaction with their brand. 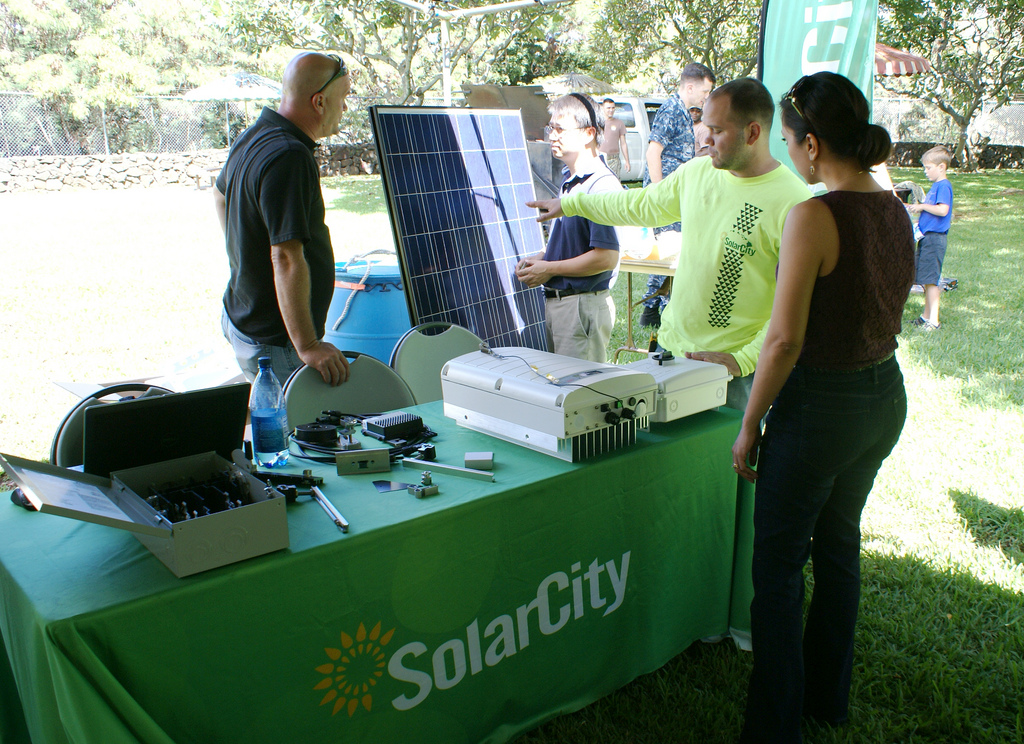 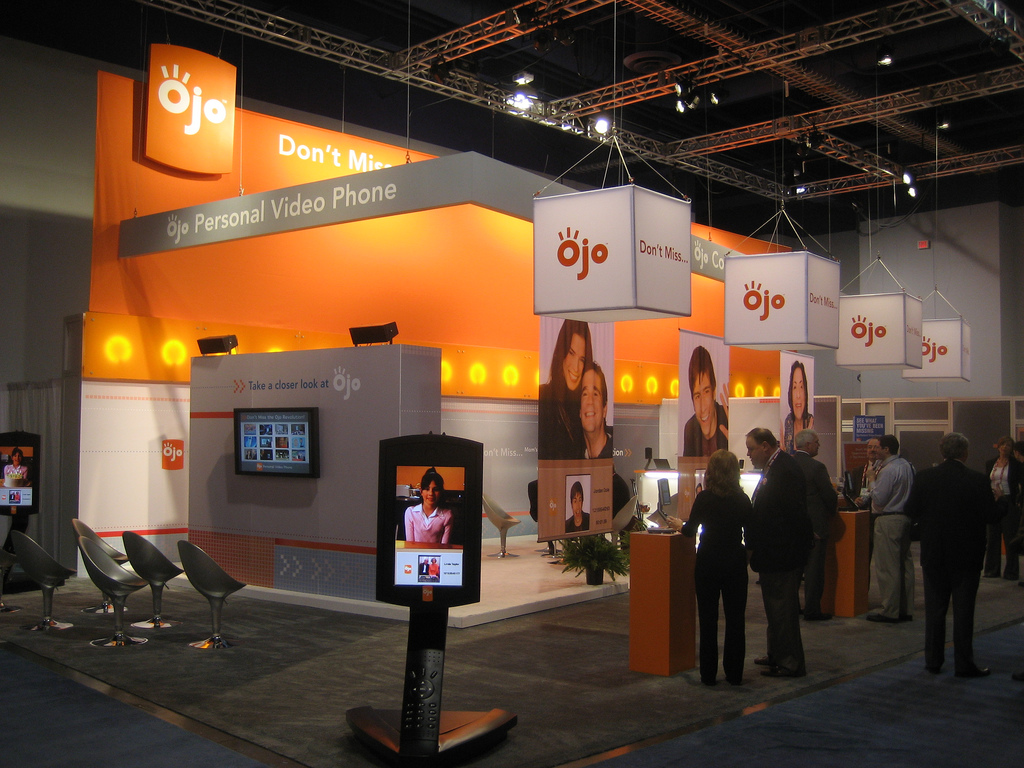 Some brands try to reimagine the way consumers engage with their product by putting on interactive experiences.

It’s also important to leverage social media. Posting builds buzz and creates an online community to share the great experiences they had with your brand. 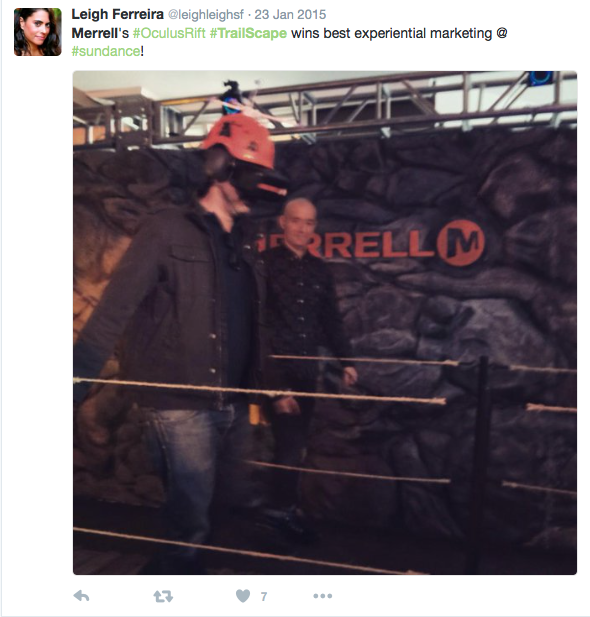 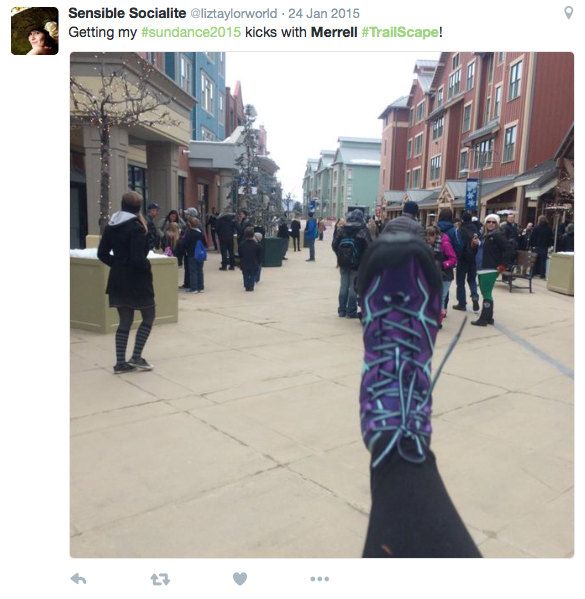 We at CerconeBrown know just how important experiential marketing and branded entertainment can be. That’s why we frequently help hold pop up shops, mobile boutiques, and special events for our clients. Additionally, we host our House Programs multiple times a year, where influencers get mini vacations at locations across the country, allowing them the opportunity to engage with our clients’ products. We know that they may forget an ad, but they’re sure to remember an experience.

Have you ever stood in the long line at Chipotle, breathing in the smell of freshly cooked meats and fajita veggies, as you eagerly await your chance to order? Maybe you discussed with a friend whether you planned to order a bowl, burrito, tacos or a salad, and which of the colorful ingredients you would add to your personalized meal. If you have done this, then you are a part of the incredibly successful word-of-mouth marketing web of Chipotle. 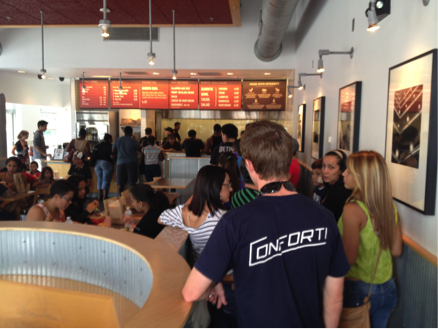 Chipotle, the simple, fast-casual restaurant chain has experienced explosive growth over the last ten years. The company’s annual advertising budget has remained under $10 million, while Chipotle has outperformed the fast food giants that drop hundreds of millions on ads.

In its annual report, Chipotle describes how the focus of its marketing strategy is on consumer experience:

“[Our collective efforts] have helped us create considerable word-of-mouth publicity, with our customers learning about us and telling others, allowing us to build awareness with relatively low advertising expenditures, even in a competitive category, and to differentiate Chipotle as a company that is committed to doing the right things in every facet of our business.” [Source] 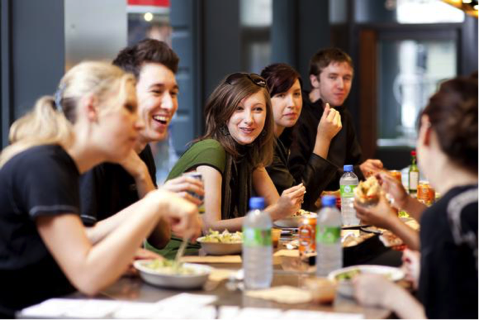 Chipotle has achieved phenomenal publicity from its consumers up, with a few crucial ingredients:

Next time you find yourself recommending Chipotle to a friend, remember that its marketers owe you a ‘thank you’. Maybe on your next burrito the guacamole won’t cost extra.

This is the second of three entries on Word of Mouth techniques for PR agencies and professionals. In the last entry, I talked about the first word of mouth tool, guerilla marketing. Today, it’s the publicity stunt. Granted, one could argue that they are very similar, but in my book there is one basic, but important difference: the stunt is about media coverage, including consumer generated media.

A stunt is an unabashed and often brazen play for publicity. Again, Red Bull has a great example: the Flutag. Otherwise normal, semi-emotionally balanced folk leaping from great heights in a hilarious, self-effacing attempt to fly on contraptions of their own design. You can’t help but look, and it makes great TV.

Stunts are easy to spot: skydivers, streakers, even the ol’DJ-on-the-billboard are stunt stereotypes. But to be successful, stunts have to do more than just grab attention. They must create compelling images, a can’t miss photo op. TV and print photo editors think of what looks good on the screen or a page, and it doesn’t always need to be outrageous.

Before baseball player Johnny Damon defected from the Red Sox to the Yankees, Gillette had extensive coverage for the launch of its new razor thank to him. Johnny agreed to shave his Grizzly Adams beard in public for a local charity. Complete with attractive female barbers (it’s a man’s razor, after all), they captured the city’s attention. Johnny’s clean-shaven face looked great on the evening news, leading all to believe that the M3Power must be one helluva razor.

But the best part of stunts these days? You don’t need the traditional media to be successful. We have YouTube. Still, it’s a crowded viral world out there. To be successful, you should the same press-savvy thinking to your viral videos as (good) PR pros have for years with the Stunt.

And in a shameless plug, check out a video of a stunt my firm, CBC, did for Nantucket Nectars back in 2004 when the Red Sox won the World Series. The World’s Largest Thank You Card brought thousands together from around New England, and made it all the way to the network news. Enjoy!

Next Up: Grassroots marketing.

PR agencies spend so much time talking about PR 2.0, bloggers, online media, social media and the like, as marketers we forget that we live in the real world, too.  And often, what we do in the real world is the very fire that fuels success in online marketing and spurs word-of-mouth across it all.

To this end, I overheard a conversation at lunch where two marketing execs were talking about what they could do to drive Word of Mouth.  Aside from the fact that they shouldn’t talk about plans in an Au Bon Pain, it was clear that these guys were confused on some of the basic tools, such as guerilla marketing, publicity stunts and grassroots programs.  The terms were jumbled together in a mashup of craziness and swag, seemingly with very little direction.  Never mind they seemed to be clueless how to translate their ideas to online or social media marketing.

For what it’s worth, I thought I’d take a shot at providing some context to the conversation.   Hey, I may be completely full of s**t; talk to 50 marketers and you may get 50 different definitions for these same words. But defining these tactical kissing cousins is the key to having a good reference point to begin a plan.