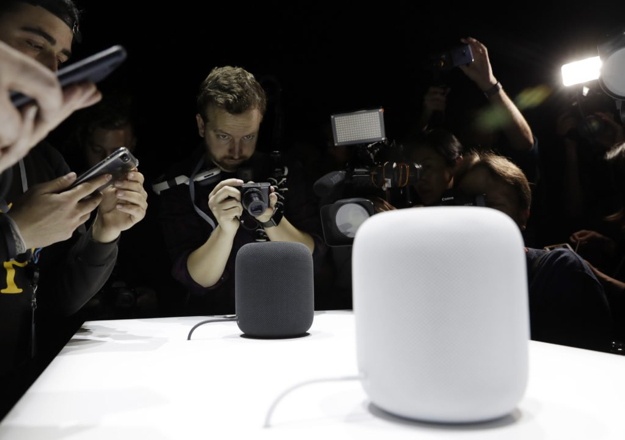 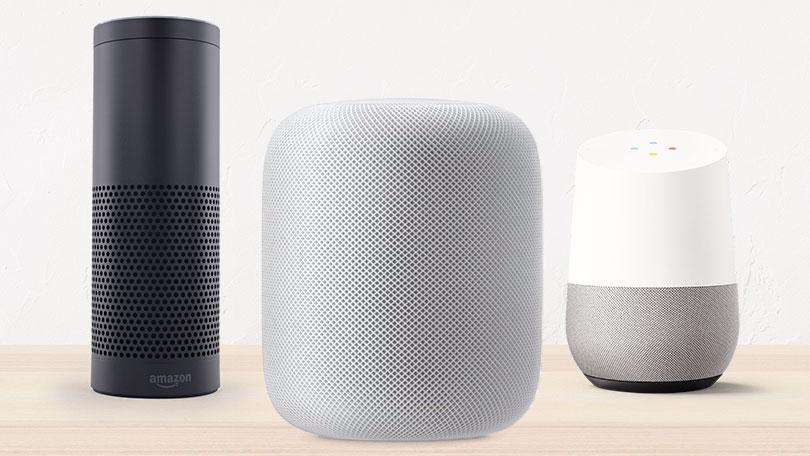 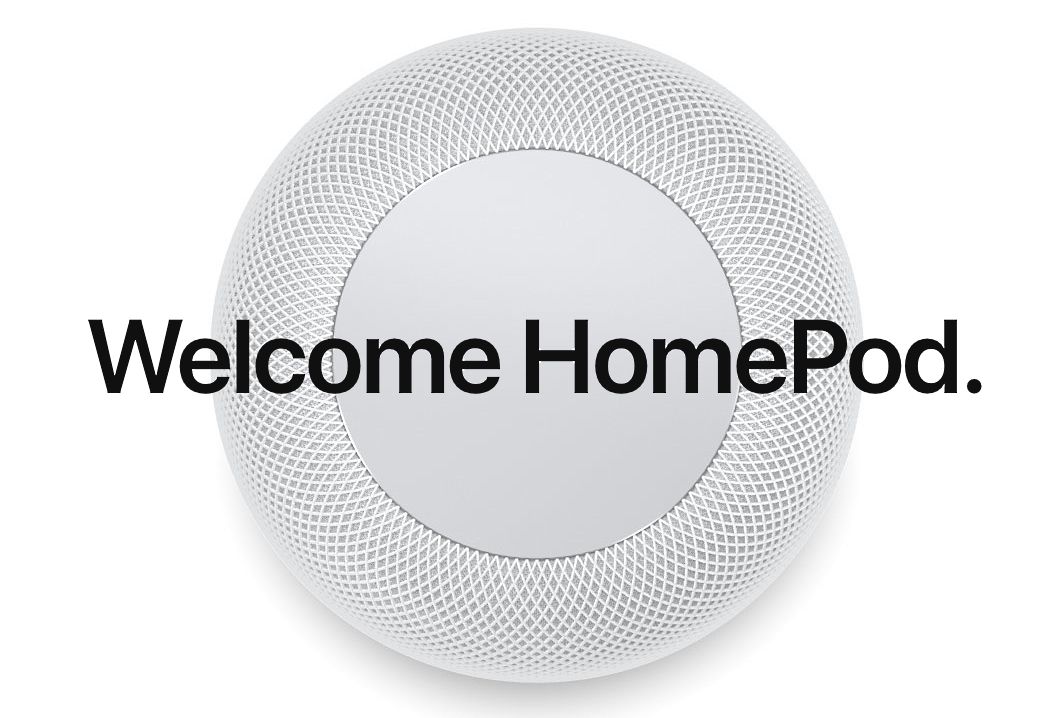 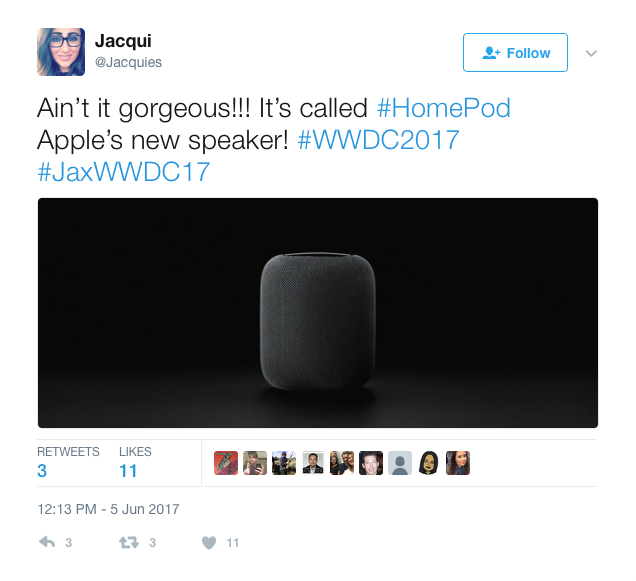 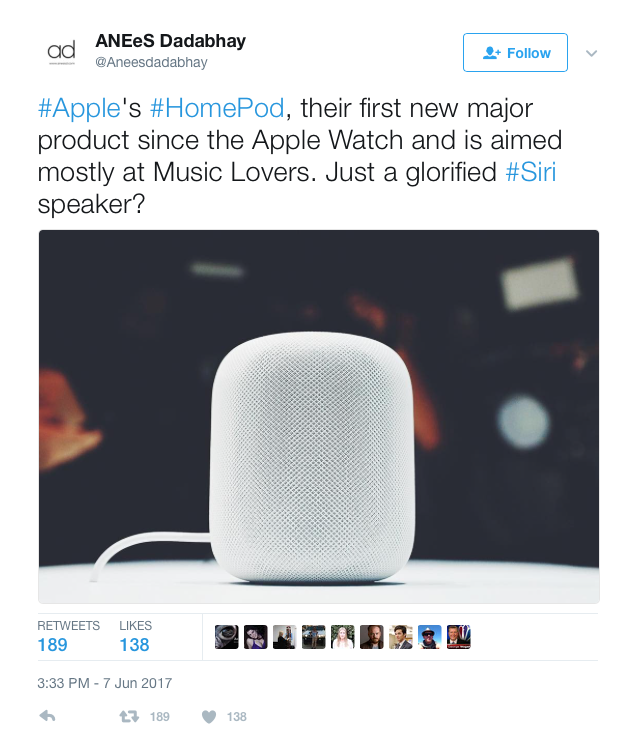 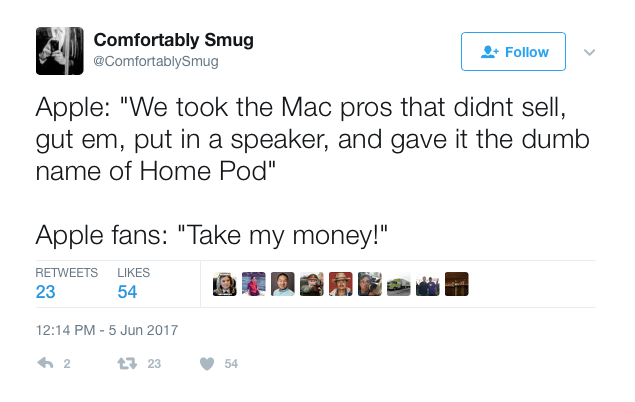 Virtual reality, a fairly new thing for most, is a 3D reality of an environment that imitates physical presence in places that exist elsewhere in the world or in an imaginary place. Mostly known as a new platform for video games, virtual realities are also becoming very popular in marketing and journalism, with the potential to be the new form of storytelling. You can experience virtual realities with a pair of Oculus glasses or with something as simple as a Google Cardboard. With this technology, you can watch videos to see, connect and experience life elsewhere in the world on a completely different level.

Can you imagine what life is like as a nine-year-old in South Sudan, displaced by warfare? Well, now you can – thanks to the New York Times Virtual Reality app, which shares the stories of three children in eastern Ukraine, Syria and South Sudan. 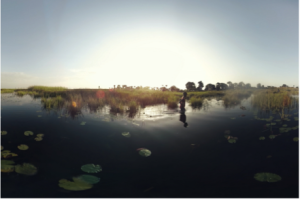 Can you imagine what the life of a ballerina is like? Or what about an experiential virtual reality where you walk into a store, try on a winter jacket and take a quick trip to the South Pole? A North Face store in South Korea created a virtual experience for its shoppers to experience what it would be like to wear the jacket on a dog sledding ride. 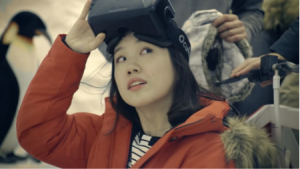 With these novel uses of a just-as-novel technology, consumers have the opportunity to be completely transported. If advertising can pull at the heartstrings, virtual realities can impose more literal experiences – be they emotional, tactile, or the like – on people. Point of purchase tactics have immense potential for growth with VR, as do activations and other brand-to-consumer interactions, something we specialize in here at CBC. With North Face exemplifying the trend of brands using technologies to engage on closer, more intimate levels with consumers, we’re eager (and, honestly, a little wary!) to see what’s to come.

Can you teach an old dog a new trick? Well sometimes, you just have to.

As marketers, we constantly have to be one step ahead of rapid-paced consumer trends. Here are some helpful hints from Mashable on how to transform old marketing habits into effective, contemporary, and attention-holding approaches.

Use (your phone) or lose (your customer)

With today’s on-the-go society, brands need to utilize their resources to capture people’s attention as effectively and efficiently as possible. Doing so requires modification to email marketing approaches. While people still use a desktop to do most of their work, we use our phones more times than not to access our email. Thinking of ways to use that 5” display could give your company the upper hand. Keeping your emails straight, to the point, easy to read, and optimizing information for the small screen will make it all the more interesting to read, driving your audience toward engagement with your message. 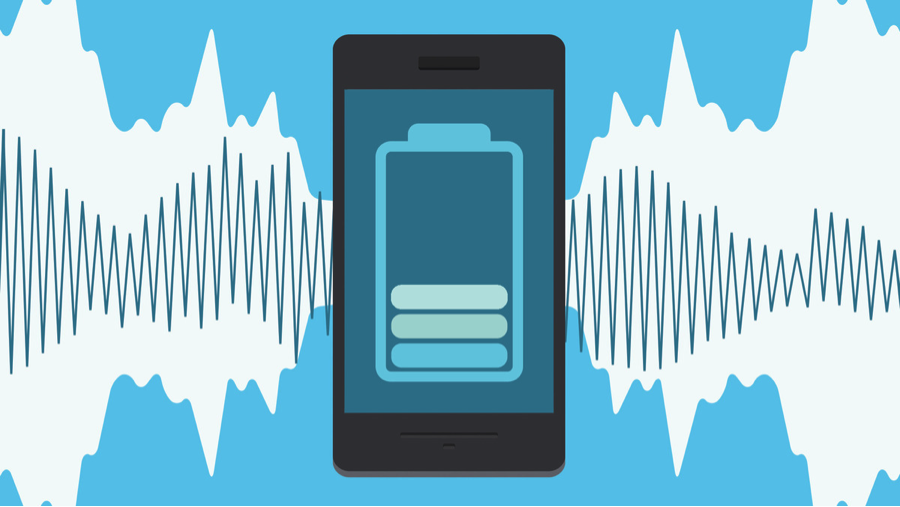 Along with on-the-go mindsets comes the human attention span dwindling down to that of a goldfish, but brevity doesn’t mean we can’t hook our audience. When using social media and emails, always provide a call to action that drives the audience to learn more about your company and more about what you want them to know. In addition, engaging and rewarding your audience can be a way to get a sure quick response rate. Give a little, get a little. 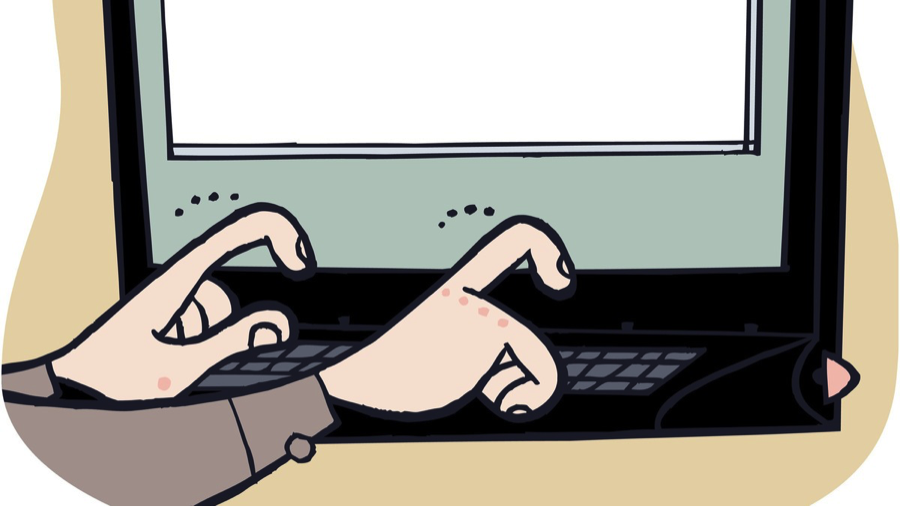 A little quantitative TLC can go a long way. When marketers and their clients are attentive to their audiences – demographics, ethnographics, and the like – their campaigns and initiatives are likely much more effective. We live in a world where personalization is no longer a luxury; it’s simply an expectation. So knowing your customer and exploring their mindset can work wonders when it comes to establishing credibility as a brand, or for your client.

When Apple introduced its iWatch in 2015, some of the most exciting capabilities included features that are able to track the biometric qualities of the wearer, including heartbeat, acceleration, and temperature. While these features are advertised as fitness-related benefits, many are seeing possibilities with these technologies in advertising. Marketers can test different ad campaigns with the ability not only to learn the viewer’s vocal reaction, but also be given insights into how they are reacting internally, based on their physical changes. 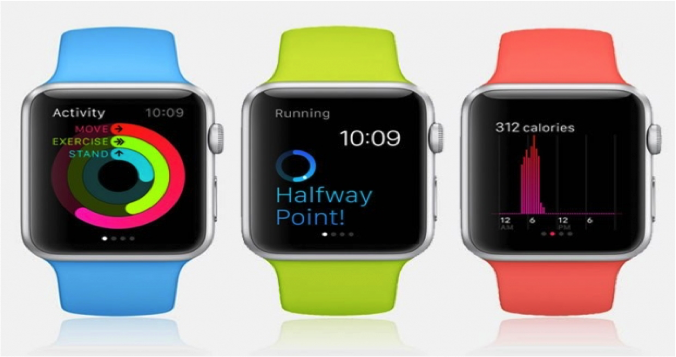 Both biometrics and wearable technologies are hugely expanding markets, and some companies have already taken this technology and adapted it into their own products. TomTom, for example, has introduced an action camera that can mark places in the video deemed most “exciting” through the use of an optional heart-rate monitor. These spots are specially marked within the Bandit Action Camera and make editing and uploading content in real-time more mobile and convenient than ever before.

Two companies, specifically – Mindshare and Lightwave – have teamed up at the forefront of this creative branch of advertising analytics, envisioning biometric technologies as a way for companies to tailor consumer experiences in real-time. Jeff Malmad, head of mobile and the wearables unit at Mindshare North America said, “Being able to get the data from the watch and the phone simultaneously and create better and more adaptive experiences is something that’s just going to grow in importance for brands” [Source].

As popular as wearable tech has become (see the Infographic below for proof!), one can’t help but have privacy concerns regarding the experiences some devices are proposing. The consented-to analyzing of bodily responses to ad campaigns is one thing, but the fear of getting fired if your boss finds out about your high blood pressure has an almost “Big Brother” feel to it.

How soon do you think we will be eating at restaurants with lighting that changes with the mood of the diners? And maybe more importantly – isn’t that a little creepy? 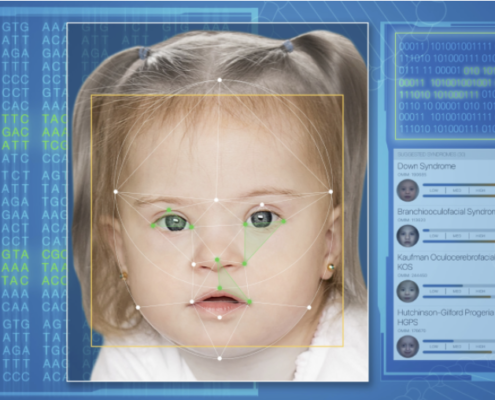 Signup for the CBC Newsletter
Receive updates on exclusive content created by the CBC team.