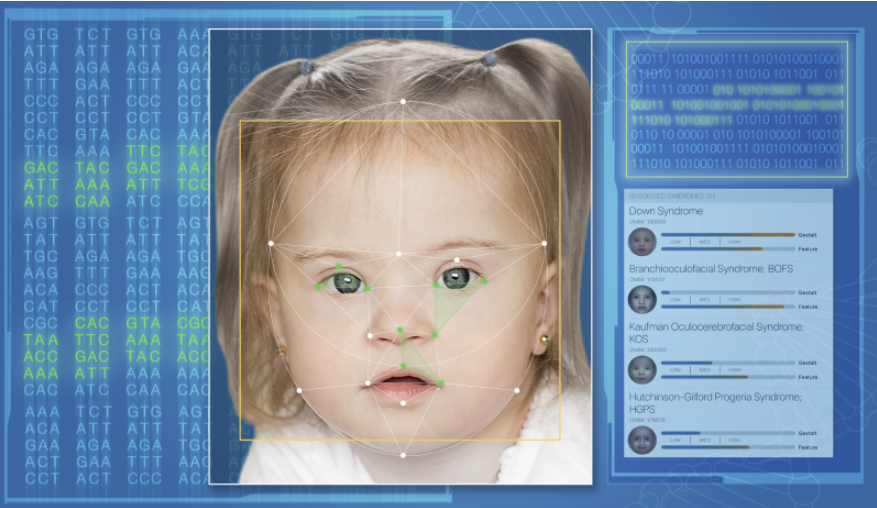 FDNA is clearing the way in diagnosing rare diseases.

Diagnosing rare diseases in children is incredibly difficult. With roughly 7,000 genetic disorders, most of which individual physicians have never seen, it takes a diagnostic odyssey of seven years and seven doctors to diagnose a patient.

FDNA has changed all this.

Using AI, phenotyping, facial recognition and a mobile phone app, FDNA has put the power of early detection of rare diseases in the hands of more than 70% of the world’s clinical geneticists in less than three years.

CBC helped to simplify the company’s scientific message for both the investment community and the press. Then, our media relations engine spread the word in healthcare journals and business press to attract patients, physicians, and investors to the company and its platform. Today, thousands of patients have been diagnosed, and FDNA is the world’s largest network of clinicians, labs, and researchers creating one of the fastest-growing and most comprehensive genomic databases.

CBC created a cohesive media relations strategy that focused on traditional media outreach as well as a steady flow of press releases to ensure the company was top of mind to medical, business, and consumer press. Over the course of one year, CBC secured over 300 media hits with a total readership of over 580 million. With coverage in broadcast, trade, and technology publications, CBC helped put FDNA on the radar of invest firms and medical professionals alike.

Membership Marketing for a Leading Voice in Freemasonry
Scroll to top