If you are an avid Twitter user, then you already know that President Barack Obama has officially signed up under his own Twitter handle. It’s no surprise that his account, @POTUS, has already gained close to 2 million followers. His spontaneous jump to a personalized social media account has us questioning: Why now? What is there to gain from this? And of course: Is it really him?

Obama took to Twitter on Monday to announce that the White House finally gave him his own account. Unlike the @BarackObama account, which is run by the Organizing for Action staff, Obama will be directly communicating under the @POTUS handle. Previously, Obama would sign his tweets that were released from @BarackObama and @WhiteHouse as “-BO”. Of course, both of those accounts took to Twitter to welcome Obama’s “irl” social presence. 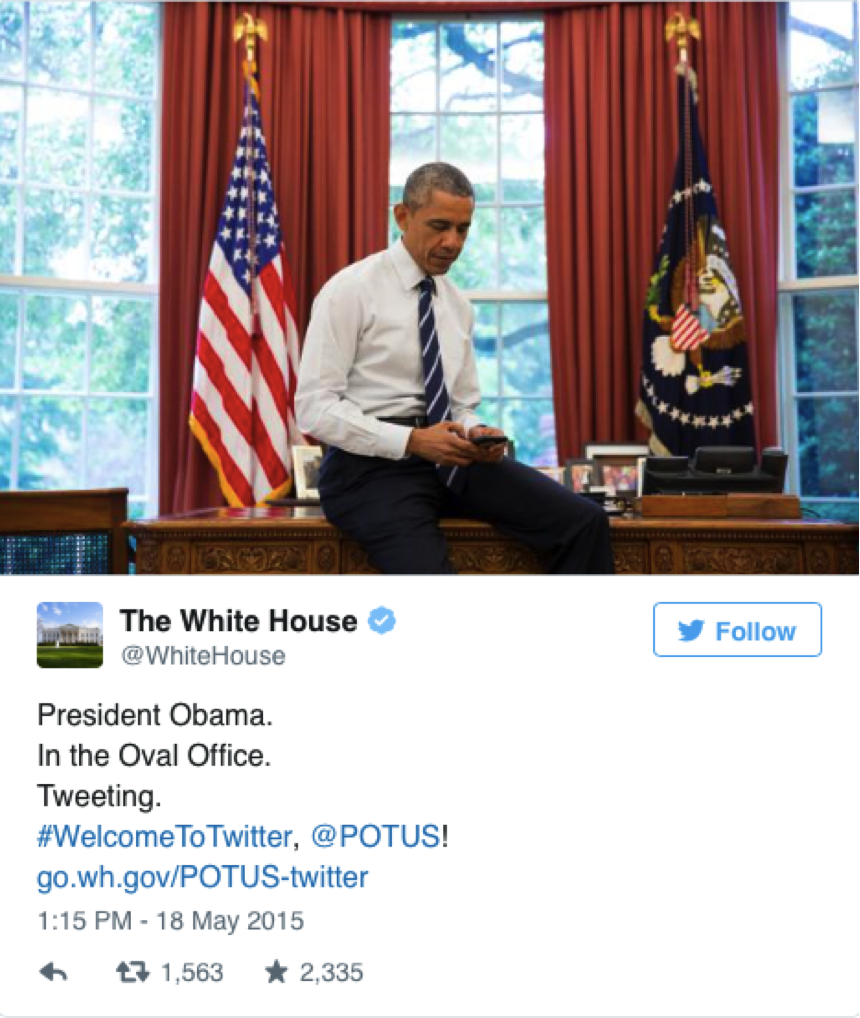 Although the President has immense resources for connecting to journalists and the media, using Twitter could serve as a platform to express his personal views to a new public audience. It also broadens both the public’s and the media’s engagement with his presence, allowing them to re-tweet him and to initiate digital conversations. 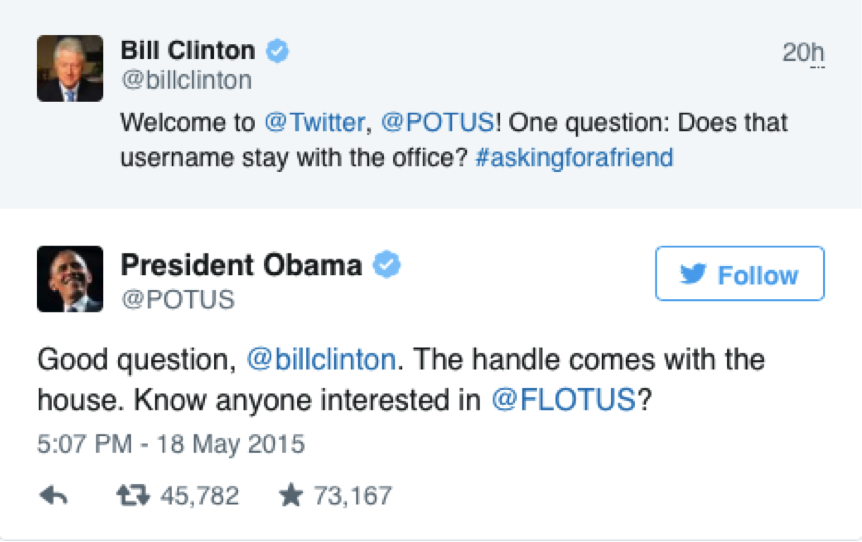 Good or bad, President Obama is Twitter verified. And we can’t wait to read what witticisms he’ll come up with next. 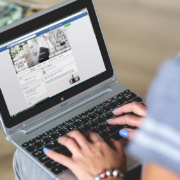 Outsmart the Geeks with These Algorithm Hacks

The Season of Giving
Signup for the CBC Newsletter
Receive updates on exclusive content created by the CBC team.

Facebook: For the Users, By the Users?
Scroll to top