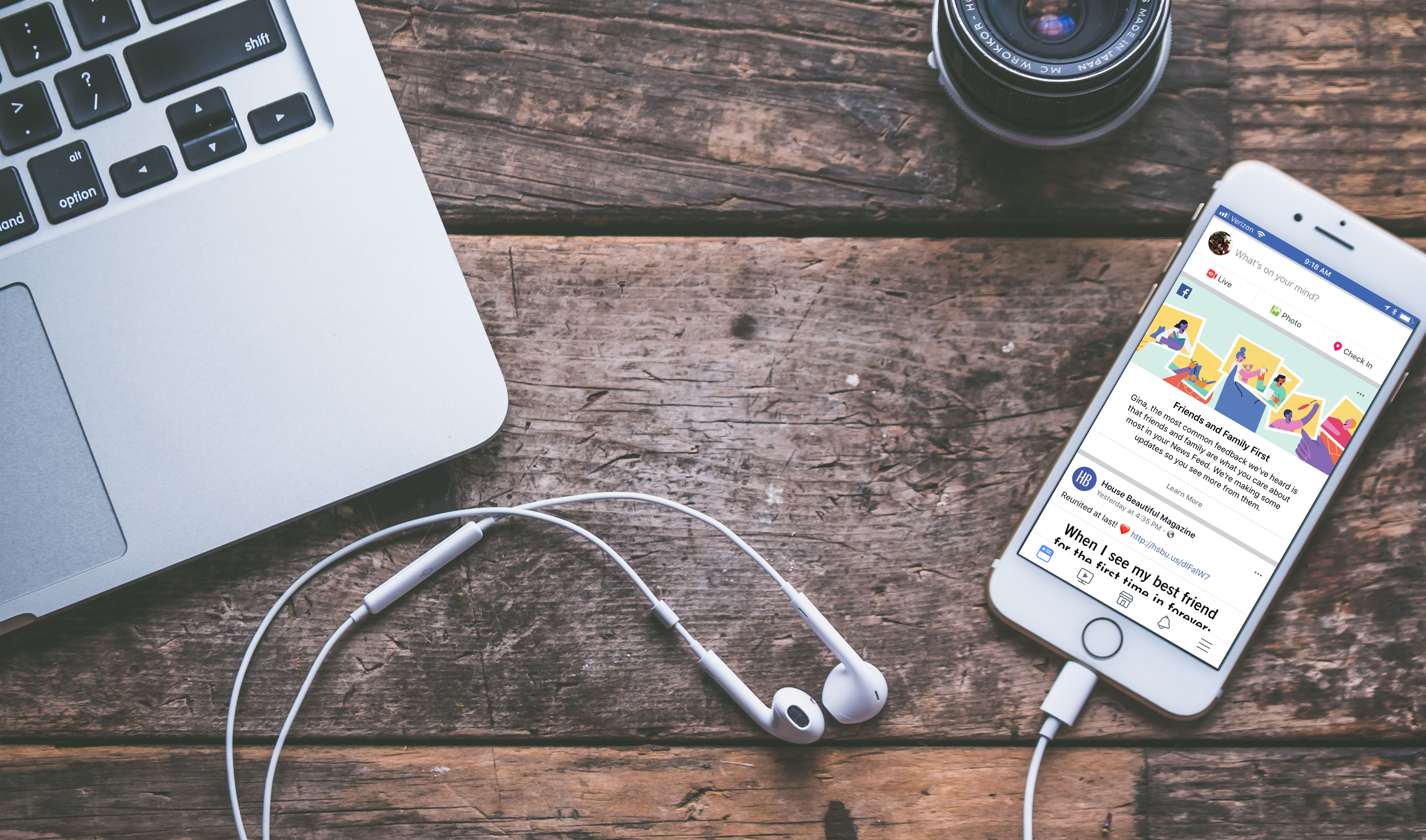 If you’re a marketer, by now you’ve heard about the new and “improved” Facebook algorithm that Zuck so casually dropped on the world a few weeks ago. For us that work in digital and social media, it was pretty similar to the fake ballistic missile alert that went out to the entire state of Hawaii, but instead wasn’t followed with a “jk lol.” But I digress…

Seriously though, it’s not the end of the world. It’s just the end of Facebook as we know it. So here are the SparkNotes for what you need to know about the new Facebook News Feed algorithm:

“We can feel more connected and less lonely,” Zuckerberg said, “and that correlates with long-term measures of happiness and health.”

Implications for your 2018 Strategy

So there you have it. Facebook is changing and, as marketers, we need to be able to adapt.  Here are some things we should be thinking about as part of our brand’s 2018 social media strategy:

That’s all I got for ya. Thanks for letting me nerd out!

Need help with your brand’s social media strategy, social campaigns, digital presence, or influencer marketing efforts? All that interweb stuff you don’t really understand? CBC’s got you. Shoot us a note here.

What’s the Story with Instagram Stories?
Scroll to top