Controversy was sparked last year when Target went gender neutral with some of its products; with it came an important conversation amongst brands about the potential pitfalls of playing into gender stereotypes.

Many consider gender to exist on a spectrum rather than a male-female binary, causing brands to realize that consumers are more complex than gender stereotypes might suggest. The result: brands that are more inclusive of all gender identities.

At Cercone Brown, we’re calling this a “Marketing to Humans” revolution.

THINX, a brand that sells underwear specifically for a person’s menstrual cycle, is challenging gender norms with its “People with Periods” campaign. The ad features a transgender man, suggesting that females aren’t the only ones who would benefit from their products. 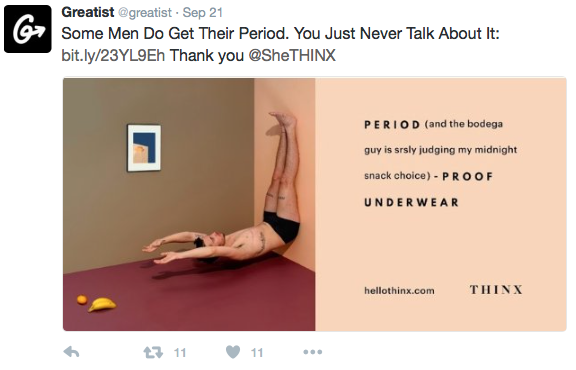 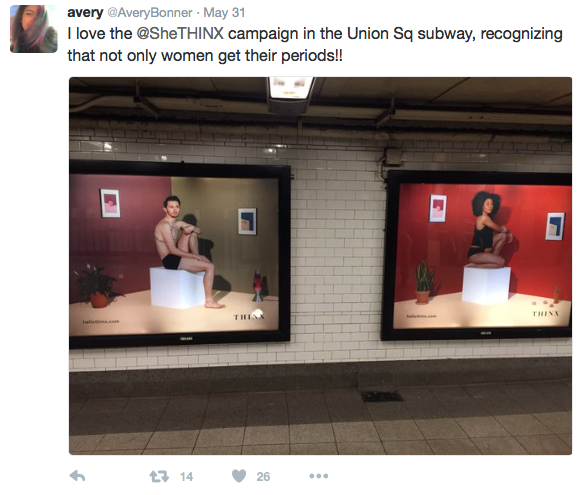 Many high-end fashion lines strut androgynous – gender-neutral – clothing on the runway, however, ZARA is one of the first clothing brands to make this look mainstream with their “Ungendered” collection. 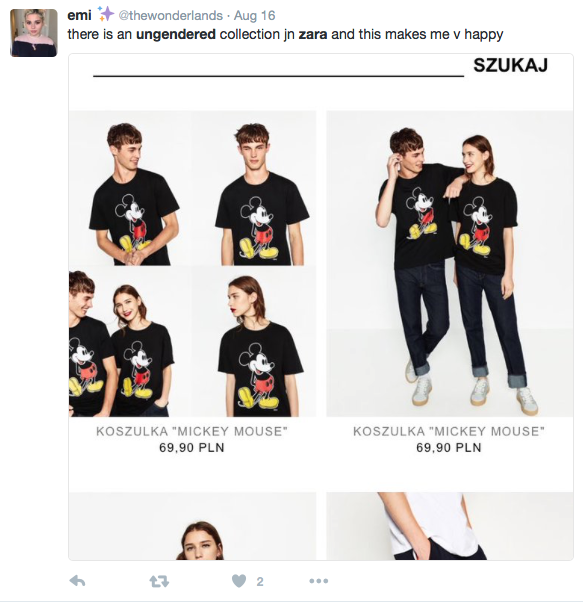 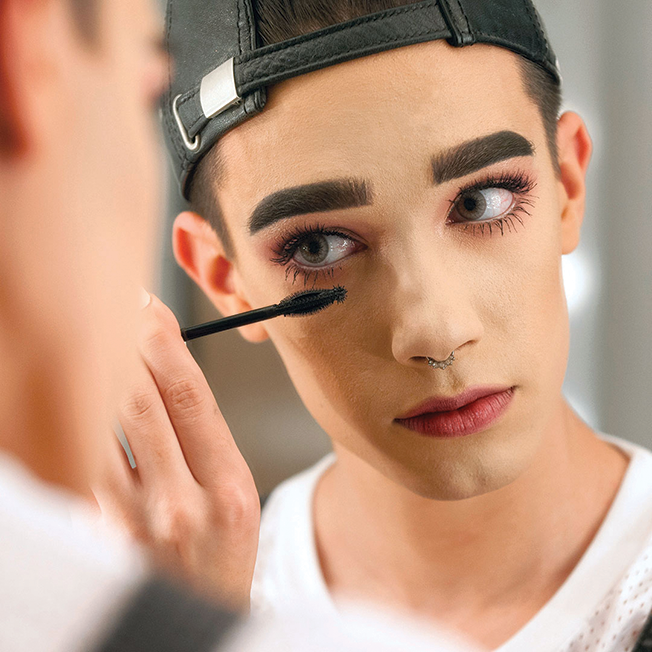 We at Cercone Brown are joining this movement to remove gender stereotypes from marketing, particularly through our work with Veritas Genetics – a whole genome sequencing startup that also markets tests for breast, ovarian, and other cancers by testing for BRCA mutation. 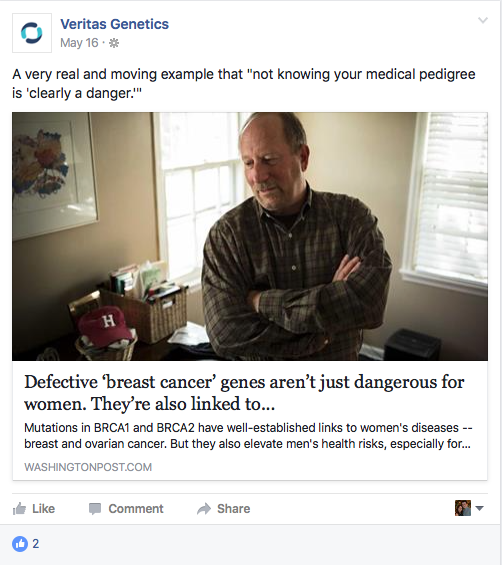 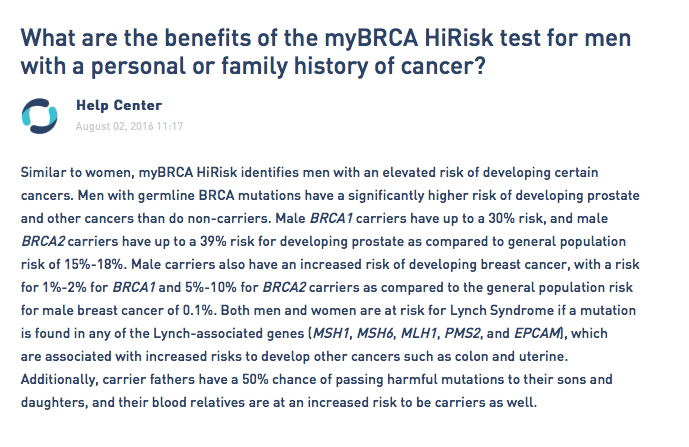 There is still a long way to go until marketing is truly intersectional and representative of all identities, but these brands are helping lead the march towards progress.