When it comes to brand positioning, you could argue that the Converse All Star invented the new-school formula: iconic design, story-filled history, and an ultra-loyal following. With the 100th birthday of the Chuck Taylor All Star looming, Converse boldly announced an addition to its iconic family: the Chuck II. 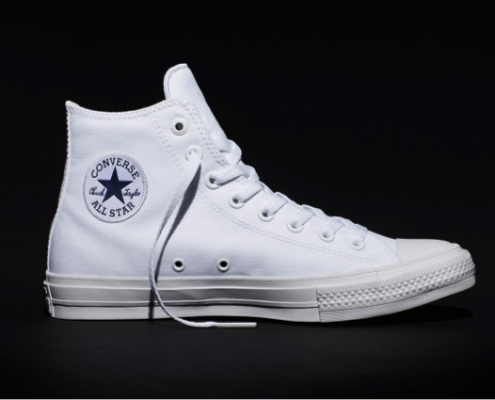 Announcements like this often cause PR agencies to hold their breath. Messing with success is one thing, but changing a successful icon is another beast – it challenges the traditional mold of what brand strategy looks like in terms of strategic consistency.

Converse, though, is doing just that and winning at it, with no small thanks to some very integrated PR and advertising. Up until now, Converse has been rather tight-lipped about its updated original, teasing the online world with a simple Roman numeral “II” as part of its upcoming “Ready for More” campaign. 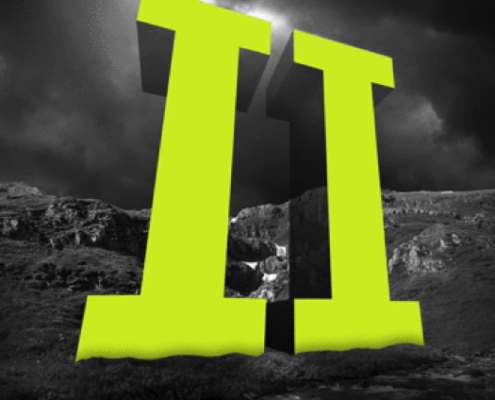 Now that the secret’s out, Converse has been quick to control the narrative. Recognizing the original Chuck’s success, the Chuck II is not a replacement, the brand is making clear, but rather introduces improvements borrowed from its parent company Nike. Determined to create something great, Converse took nearly four years to collaborate with consumers in order to make their favorite shoe even better.

Converse brand GM Geoff Cottrill said to Adweek, “I’d go so far as to say that the creative world is responsible for who we are today as a brand.” The statement underscores Converse’s understanding of its consumer base, a factor that clearly has informed its PR strategy. Converse’s delicate dance is well-planned, exciting customers ready for a fresh look, while paying homage to the style icon that started it all. By being proactive and strategic with messaging, Converse has introduced a tempting step up, rather than inciting backlash from purists. 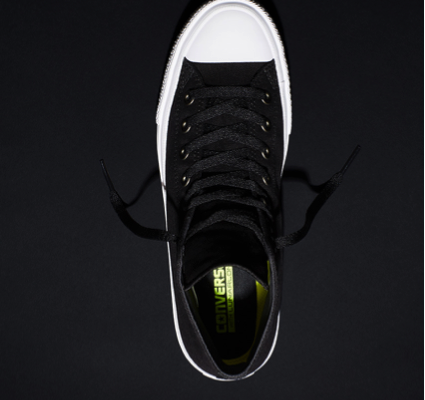