Public relations and advertising campaigns draw attention to brands. But what if those campaigns focused on more than just the brand’s products or services? What if they went the extra mile? 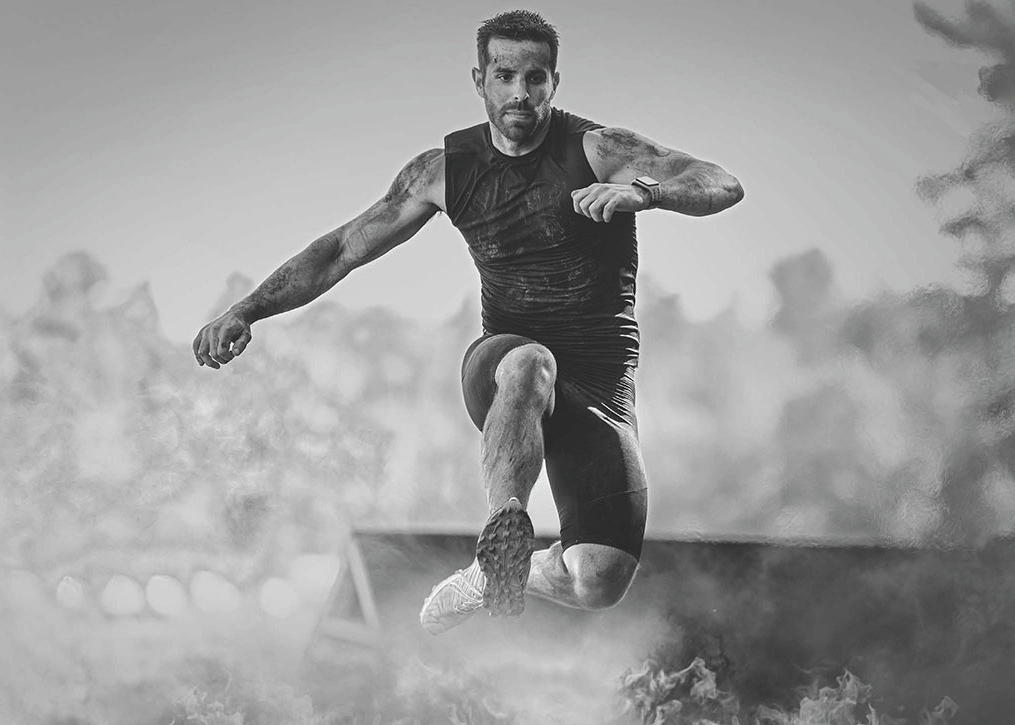 Civic marketing and publicity is a combination of public relations and civic engagement occurring when brands use their notoriety to rally people in a community to address an issue or do some good. It’s more participatory – the brand goes beyond drawing awareness and support for the cause to play a more active role in the process. 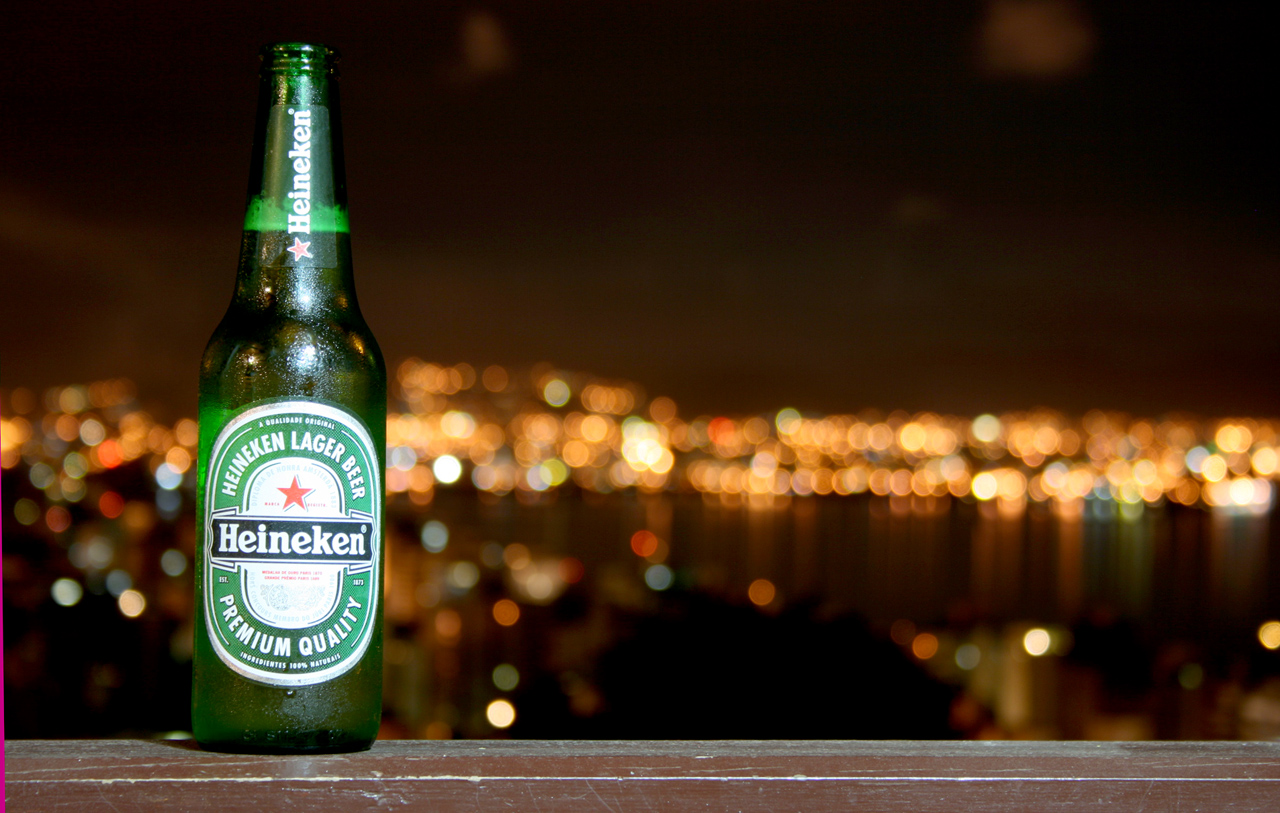 Heineken offers a prime example of civic publicity in their “Cities” campaign. They turned to consumers to crowdsource ideas for projects in New York, Los Angeles, Chicago, Houston and Honolulu. With the help of crowdfunding platform Indiegogo, they will raise money from their communities for these projects, matching up to $20,000 in each city so that they can put their plans into action.

The campaign kicked off this September with a re-imagination of the abandoned Miami Marine Stadium.

In the past, Heineken has taken the lead on projects to improve cities. They made music from turnstiles in New York and made the Golden Gate Bridge light up with sound in San Francisco.

But now they are giving consumers control over their projects, and by doing so they are shifting their focus public relations towards civic publicity. Consumers now have the chance to their voices heard, allowing for an active role in directing change. The result of this shift: positive publicity and loyalty to brands. 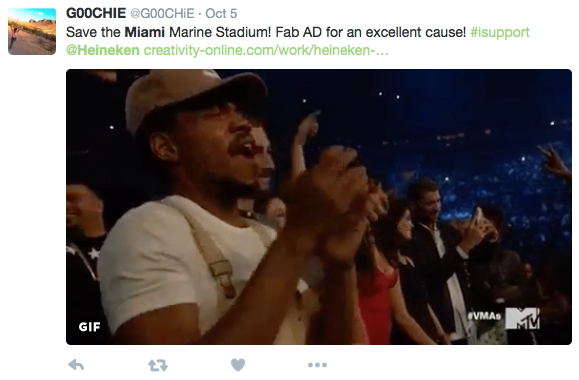 How CBC does Civic Publicity

We at Cercone Brown know the importance of raising awareness for worthy causes, which is why we’ve worked on public relations campaigns for brands like AMPSURF, the Red Cross, and many more in the past. We work with Brands on a Mission and a big part of that mission is to bring people together to benefit our communities.