A seasoned agency recognizes that media consumption nowadays is more than just the initial viewing experience: it’s all encompassing. Your audience wants to engage, comment, share, and experience it. The ability to tap into this insatiable consumer behavior is what makes creative viral digital campaigns.

In other words, a few small changes in how you’re approaching your audience and the creation of an interactive campaign could leave you rolling in thousands of free and easy impressions.

So what changes can you make to produce campaigns that are powerful enough to reach unprecedented audiences?

In 2013, Canadian company West Jet went from bargain airline to leader in the industry after releasing a video that quickly became an Internet sensation. On Christmas Eve, the company sponsored a real-time gift-giving event in two different airports to spark buzz.

To complete this goal, West Jet had to get creative to foster positive brand image from customers.

To drive conversation, Always took a negative stereotype about girls and molded it into a positive branding strategy.

Cardstore Has A Breakout Moment

Cardstore by American Greetings posted a video 2 years ago called #WorldsToughestJob that has almost 27 million views. People were interviewed for a job with “unlimited hours” and “no breaks” on top of an increased workload on holidays … but the audience didn’t find out what the job was until the end.

At the end, it was revealed that they job was in fact being a mother. Since they do so much you should probably get them a card … from Cardstore.com, of course.

Recently, Jet Blue created a viral campaign, which shined a positive light on crying babies during flights. The advertisement was so successful it earned them the 2016 Grand Brand Genius Award from Adweek. 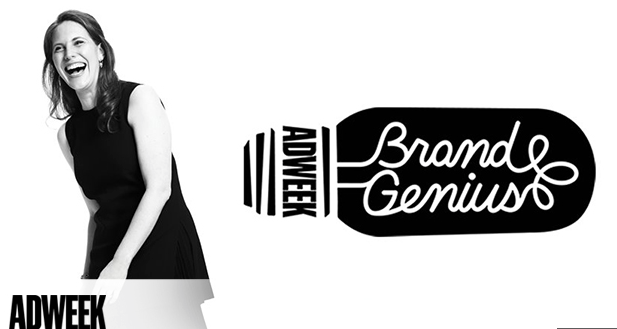 With every creative and innovative campaign, consumer expectations get higher and higher. Do you have what it takes to go viral?