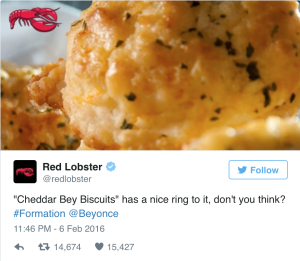 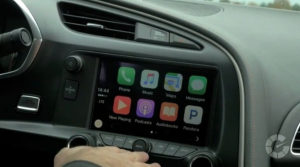 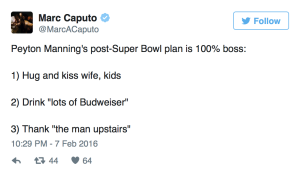 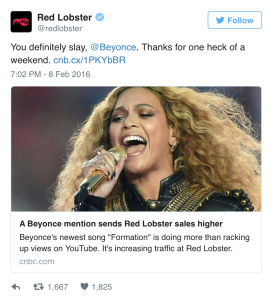 Sometimes it can be hard to fit in everything you want to show off about a product in the span of a 30-second TV spot. That being said, when that time slot alone costs upward of 4 million dollars, you don’t have much of a choice.

This year, many of the Super Bowl ads that resonated with us were the ones that developed – however briefly – a strong story. Of course, a simple story line isn’t an automatic recipe for success, but it’s still a good start to creating an emotional tie between the viewer and the brand.

Looking through the lens of this year’s Super Bowl ads, let’s take a peek at three key ingredients for memorable storylines.

1. Originality. For some advertisers, originality was a challenge this year. Anyone else notice an abundance of father-centric ads? It makes sense; it is the right target audience.  Watching the Super Bowl is often thought of as a father-son or father-daughter activity, which resulted in more than one brand using this as an angle to approach their viewers. Amongst all the dad spots, it quickly became hard to stand out. Particularly, both Toyota and Nissan focused on this story line: developing a relationship between a father and child. This is even more confusing since they target similar segments – and coincidently are both car brands. The concept may be a memorable one, but there’s a big chance people who saw both ads will confuse the brands behind them.

2. Leverage Well-Known Characters. Another trend this year’s crop of Super Bowl ads displayed was the value of already established characters. When trying to tell a story in a short time span, using easily referable characters avoids timely introductions and saves precious seconds. Snickers made the most of the technique, with a Brady Bunch-themed commercial featuring Steve Buscemi and Sons of Anarchy’s Danny Trejo.

3. Use Real People. A good story doesn’t always need to be scripted by advertising masters to get a spontaneous approbation from viewers. While Budweiser told quite a tale, puppy included, other spots used “real people” and still managed to stay memorable. Microsoft profiled two everyday technology-users that greatly benefit from innovation to show off their brand’s core values in a friendly and touching way. Always also put relatable, everyday people in the spotlight to redefine female stereotypes, and although they didn’t quite stick to a “story” format, their real people had a real impact.

It’s difficult to agree on which Super Bowl ad came out on top, but it’s safe to say that many achieved their goal. That is, they were able to capture the viewer’s attention and keep it long enough to last at least 30 seconds. They were also able to establish an emotional connection with the viewer using these three key tactics above. How about you: what were your favorite Super Bowl ads this year?

This post can also be found on the Publicity Club of New England’s site!