According to the headlines, this year’s Super Bowl was nothing short of historic. However, Tom Brady’s comeback isn’t the only thing that people are talking about. In the 2017 Super Bowl commercials, brands took strong political stances and let their opinions influence their advertisements.

We at Cercone Brown support companies that want to communicate their values in a transparent style. However, not all consumers share the same beliefs and some of the brands that aired controversial commercials this year are learning the hard way:

When using your ad to take a stand, be prepared to defend it.

84Lumber is getting torn apart after it aired a Super Bowl ad of a Mexican mother and daughter making a difficult journey to America. This condensed version of the ad ends with a push to the company’s website to view the full length advertisement, where it concludes with the pair entering the United States through a door in a border wall.

At first, many interpreted the message as inspiring and not in support of Trump’s wall. 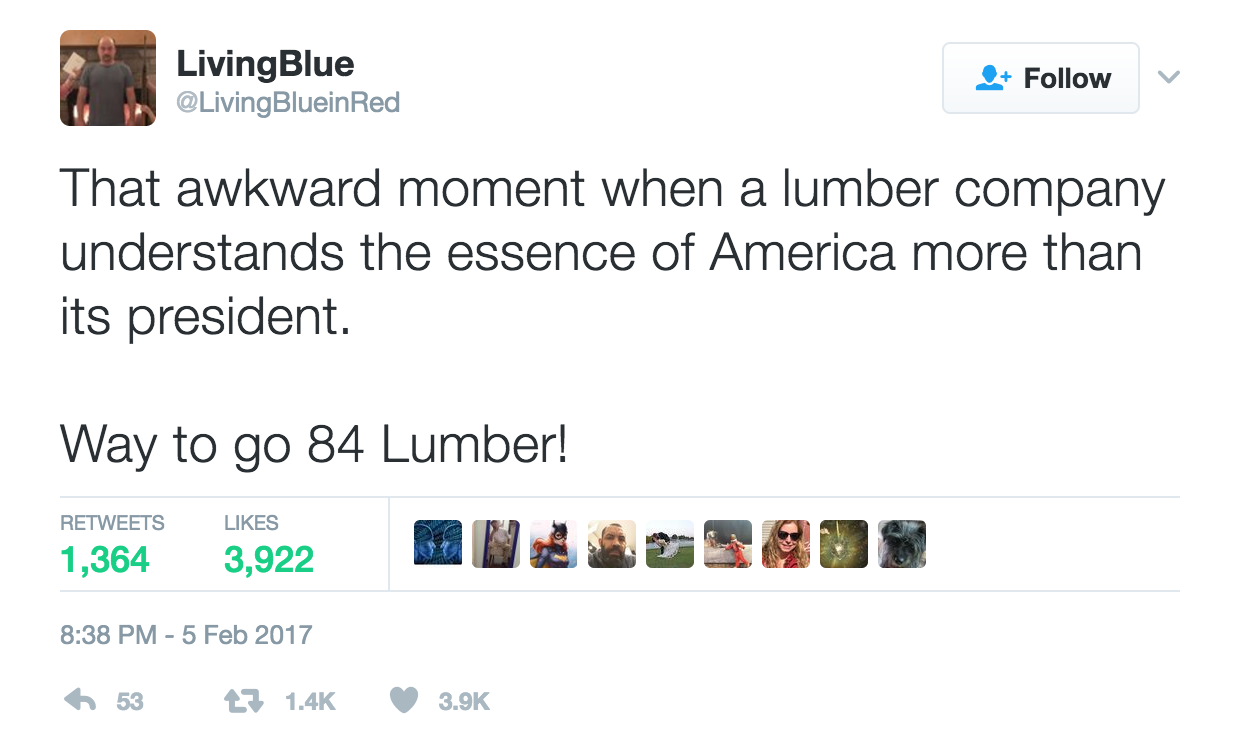 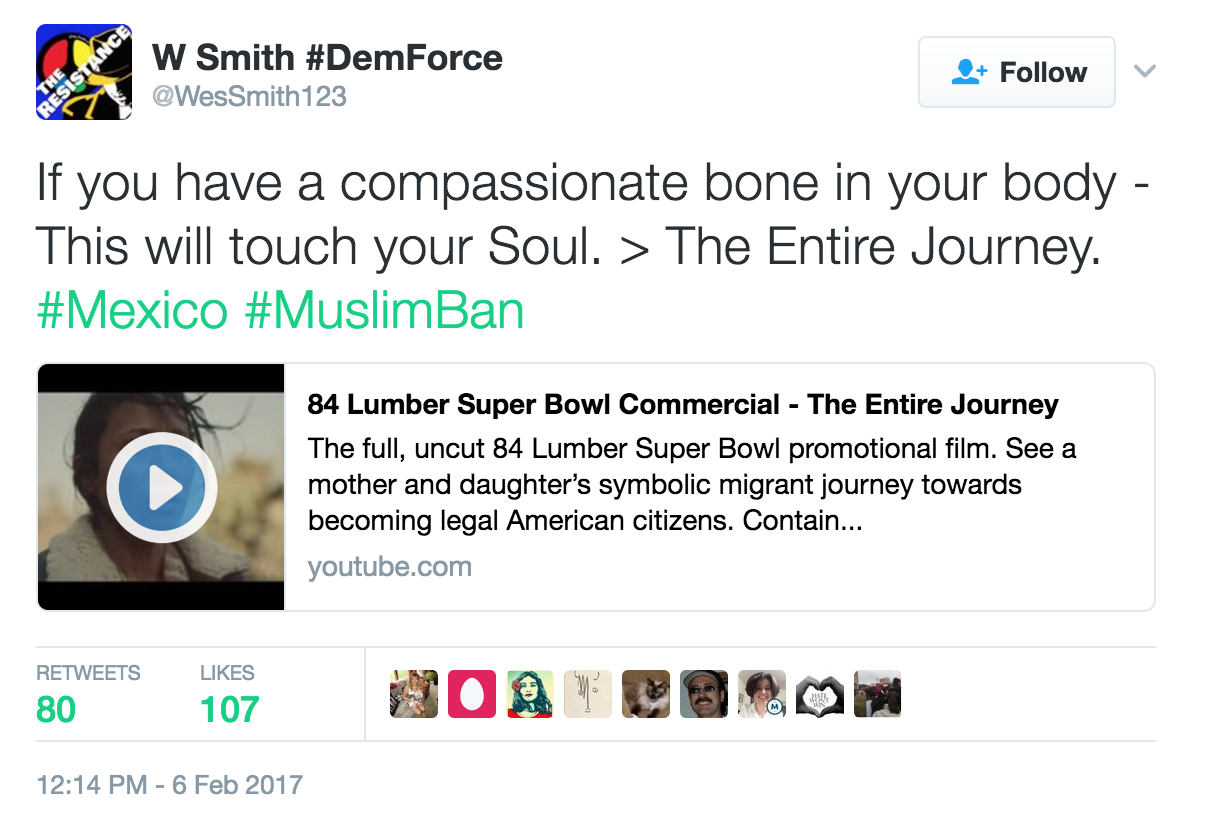 However, others dubbed the ad “misleading” and claimed the company was overtly supporting illegal immigration and encouraging cheap labor. 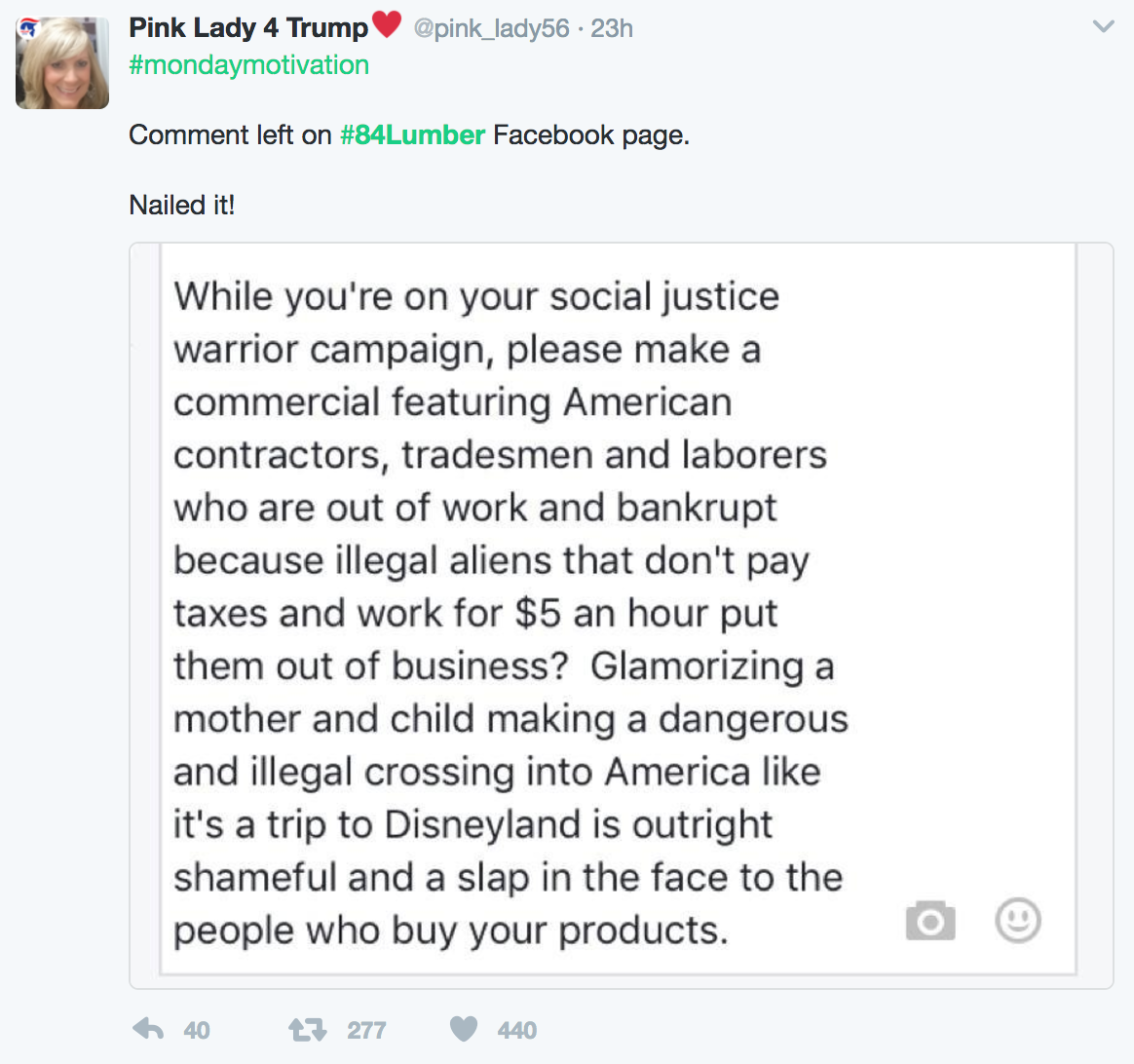 Arriving on the heels of the global Women’s Marches, Audi picked an appropriate time to promote gender equality and stress the importance of equal pay for equal work. The advertisement was widely regarded as powerful and poignant.

However, the ad still garnered some negative backlash. Many pointed out that the company didn’t itself practice what it was preaching. 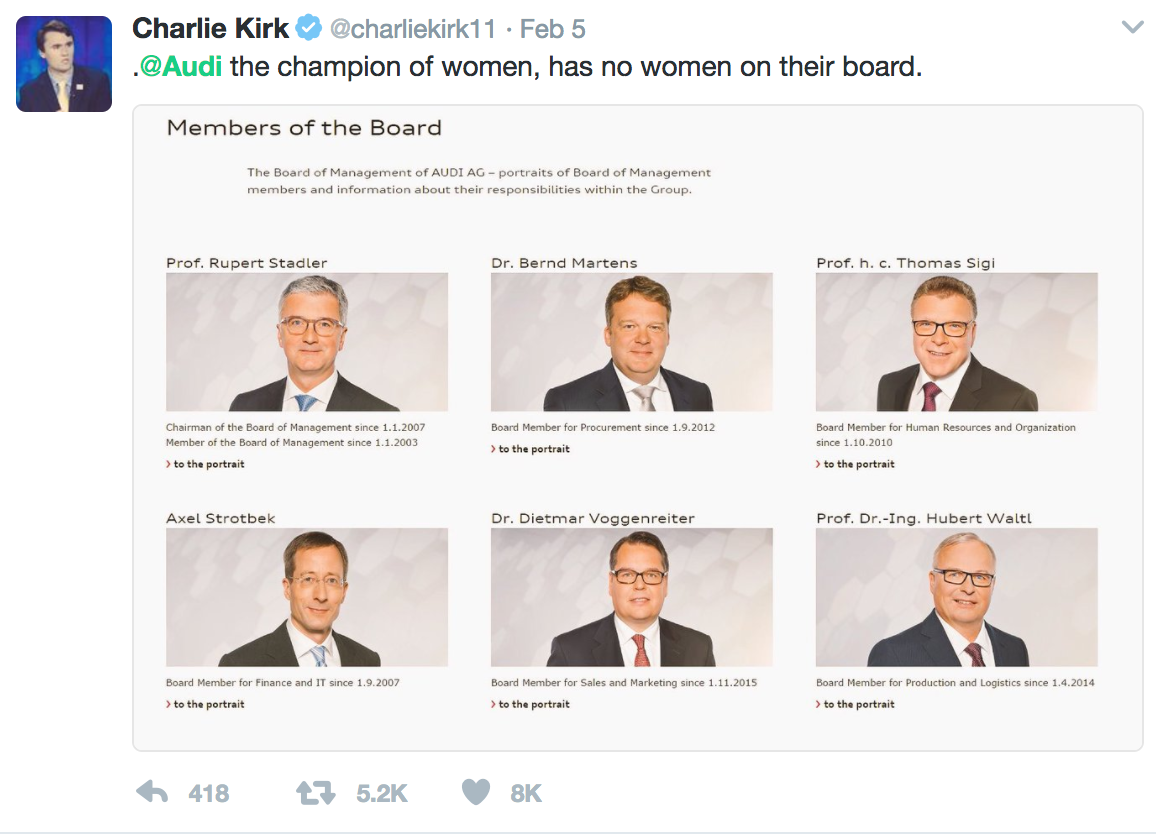 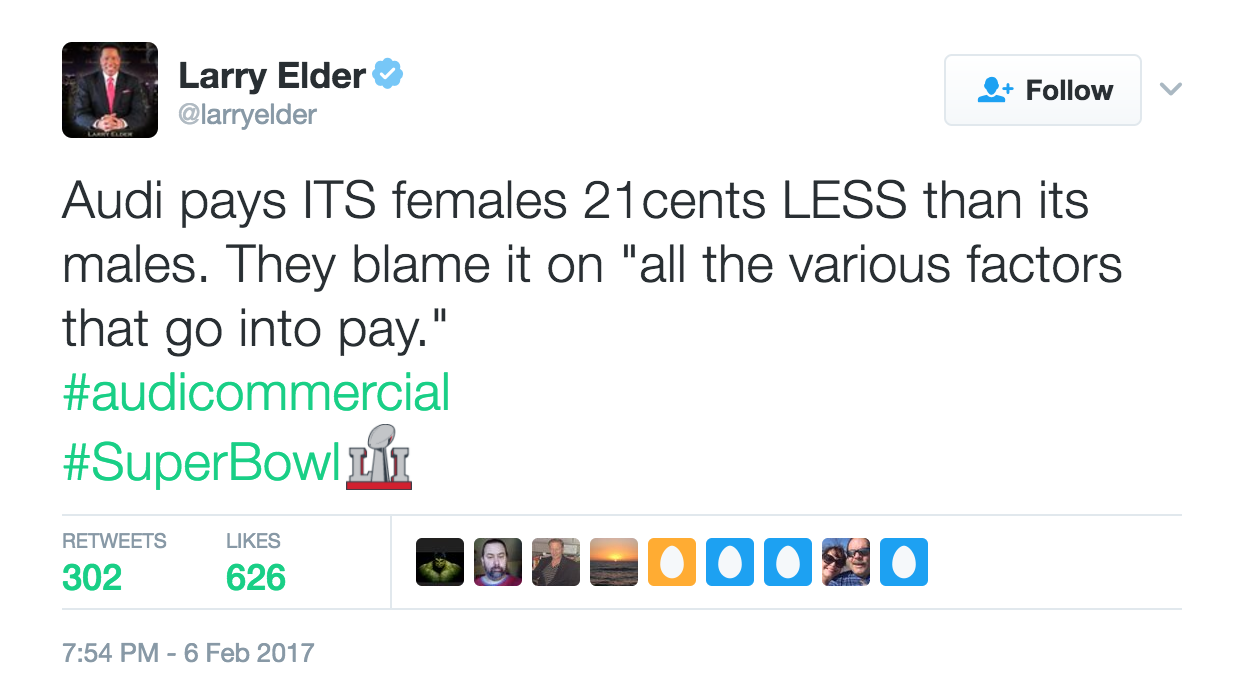 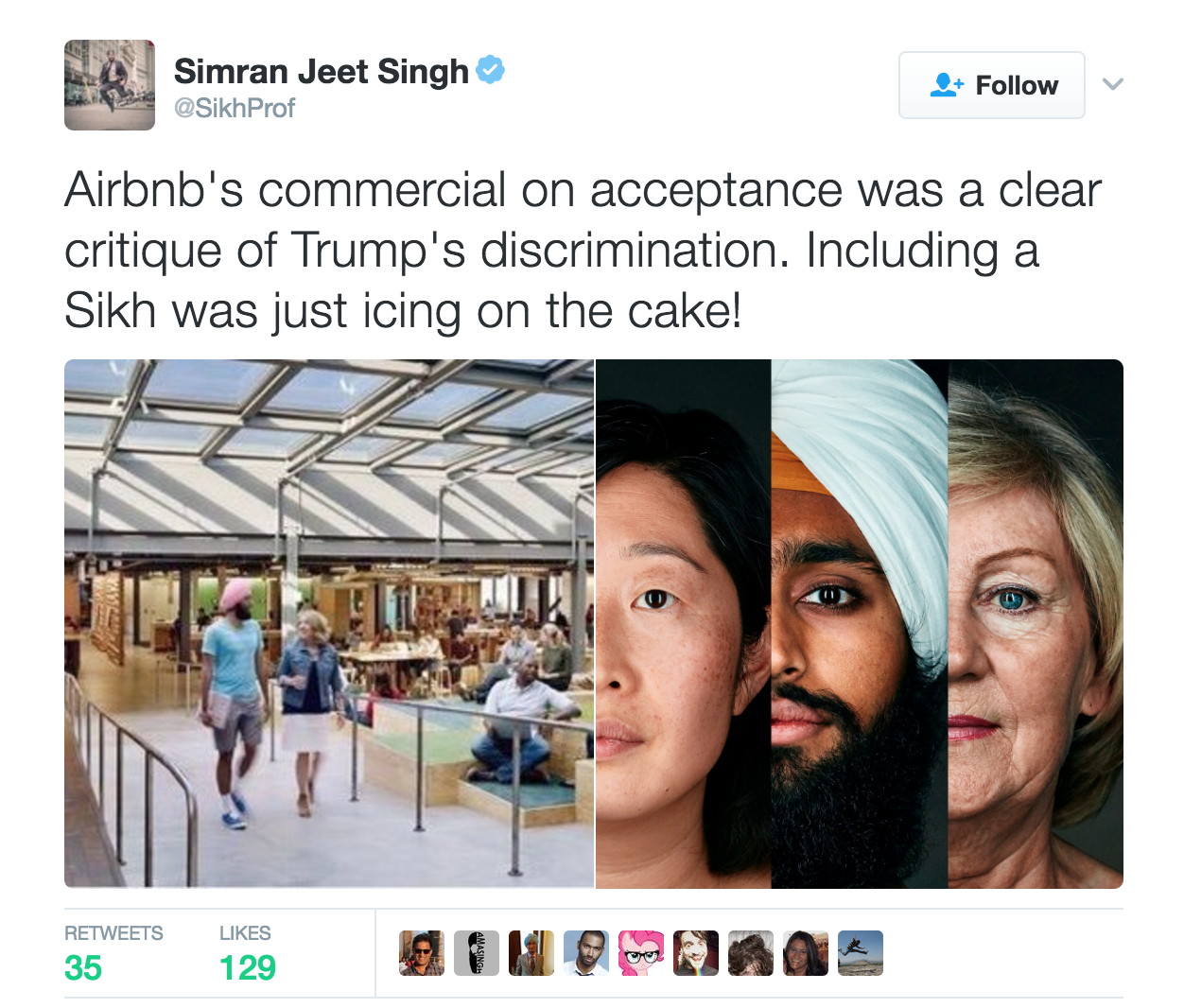 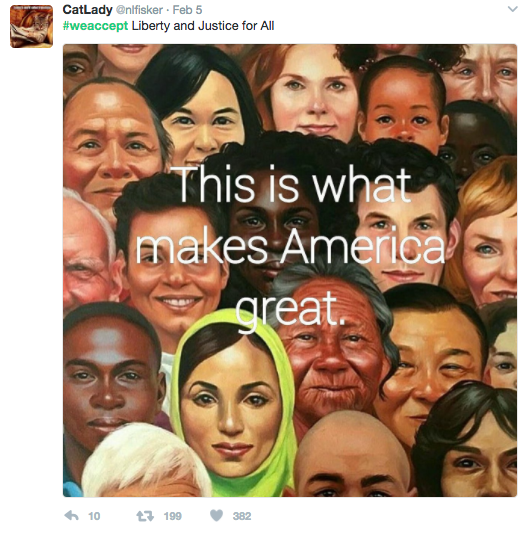 Coca-Cola’s America the Beautiful received both positive and negative feedbacks. Some commended Coke for its portrayal of diversity. 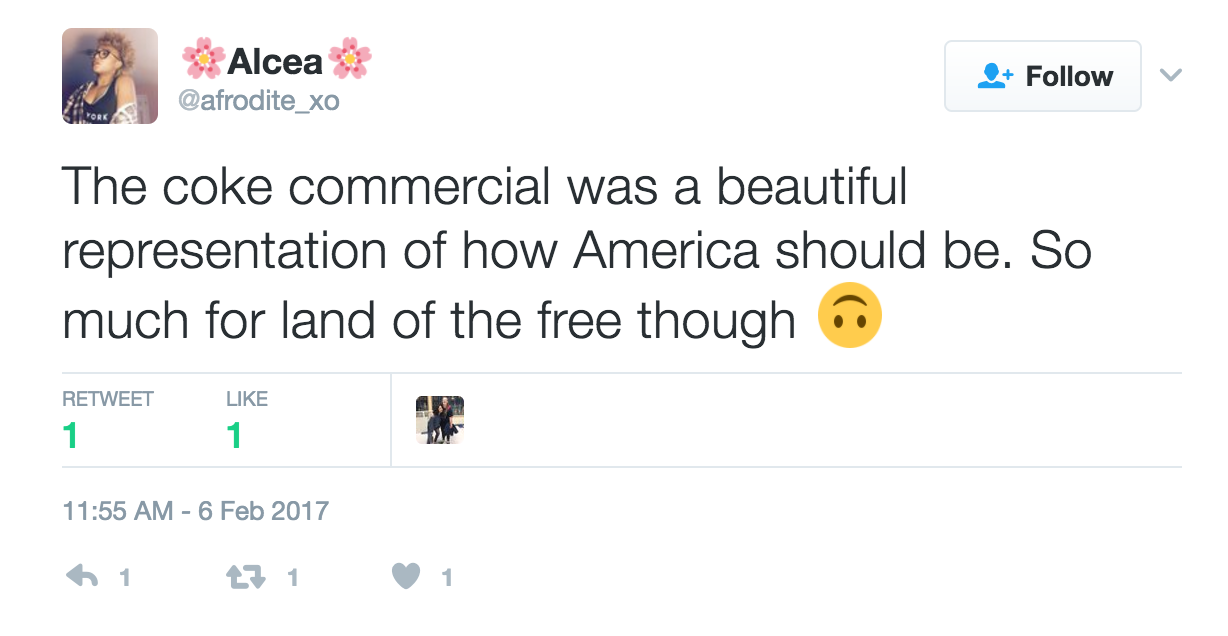 However, others saw it as a sign of disrespect and decided to boycott Coca Cola products. 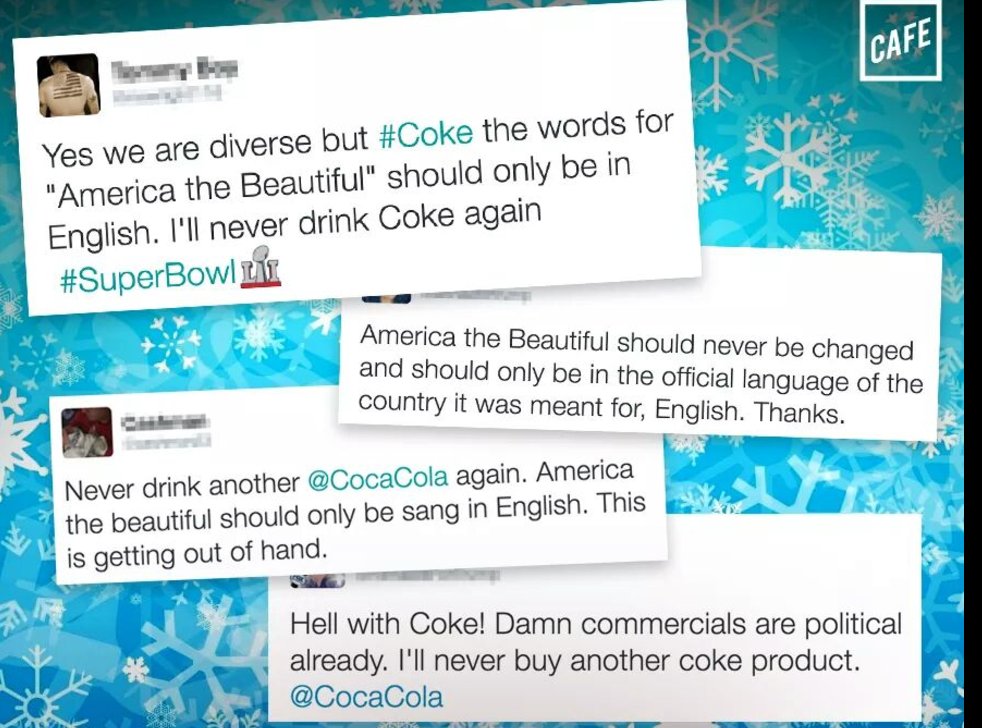 Whether you agreed with their political beliefs or not, these Super Bowl commercials achieved their goal of making an impact. For any companies considering adding politics to their brand’s voice, just remember: you have to take the good with the bad.

How Can Brands Use Snapchat?