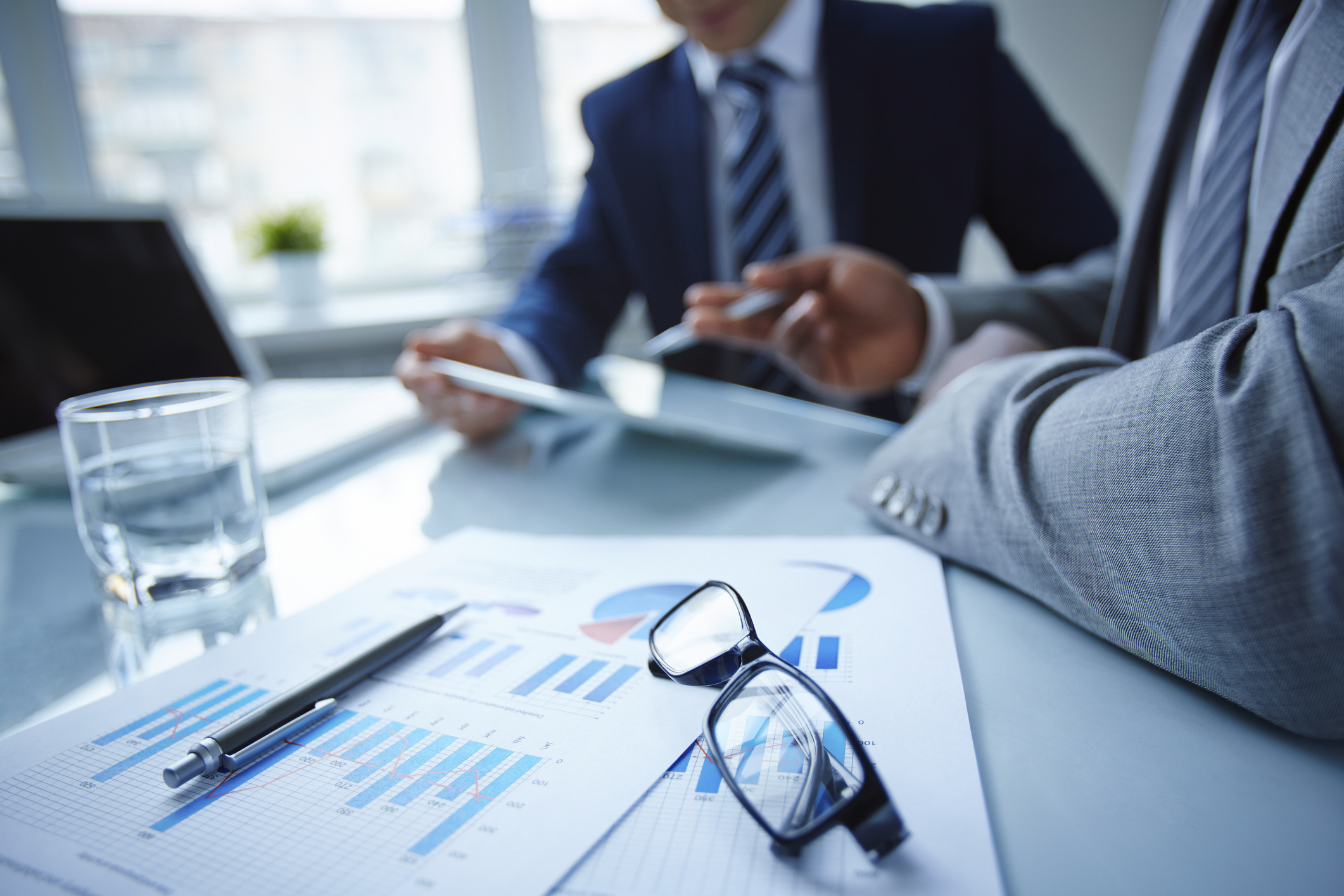 Performance reviews have to be some of the most feared days on any manager’s calendar, and understandably so. Giving feedback is a difficult process, considering that different people can react to and cope with feedback in such different ways. That’s why it’s important to exercise caution, and go in with a plan when tackling review season – in all its angst and its glory.

One of the biggest aspects of planning your attack is just that: planning. Many busy bosses wing it and try to do their reviews “on the fly,” which often times doesn’t “fly” at all. Poor preparation can lead to a severe lack of depth in a review, which, as Jack Zenger and Joseph Folkman taught us in this Harvard Business Review podcast, can leave employees feeling unsatisfied and frustrated. The reasoning behind this, Zenger and Folkman say, is that being specific is key to giving good feedback, because it makes the message seem more genuine and thought-out. Recalling specific events will make positive feedback seem more deserved and will make corrective feedback seem more justified. That being said, it can still be extremely difficult to give critical feedback — one of the most crucial parts of the whole review process.

Zenger and Folkman teach us that the first step to making critical feedback more bearable and helpful is to start thinking about it as “corrective” or “redirecting” feedback. It is important to realize that motivated people want to know what they are doing wrong so they can improve and make themselves more effective employees. It is still important, however, to craft a message for appropriate delivery. In this case, it is again crucial to be specific and plan out points and events/examples to be discussed during feedback-sharing time.

To avoid getting to the end of the year and struggling to scrape up something to talk about, it might be a good idea to have frequent, brief meetings with employees instead of one big review, Zenger and Folkman suggest. (Think of it as a diet that calls for small portions, more times throughout the day — management-style.) This will allow you to discuss specific events as they come up, a likely way to garner appreciation from your teammates and colleagues as they recognize more consistent interest in their performance and well-being. These general guidelines are a great way to lighten the tone of doing performance reviews. Turning the daunting meeting into a conversation with a clear message and a focus on self-improvement will soften any necessary blows, and make the entire process all around more productive. (At least, that’s what we’re anticipating. We’ll let you know…!)