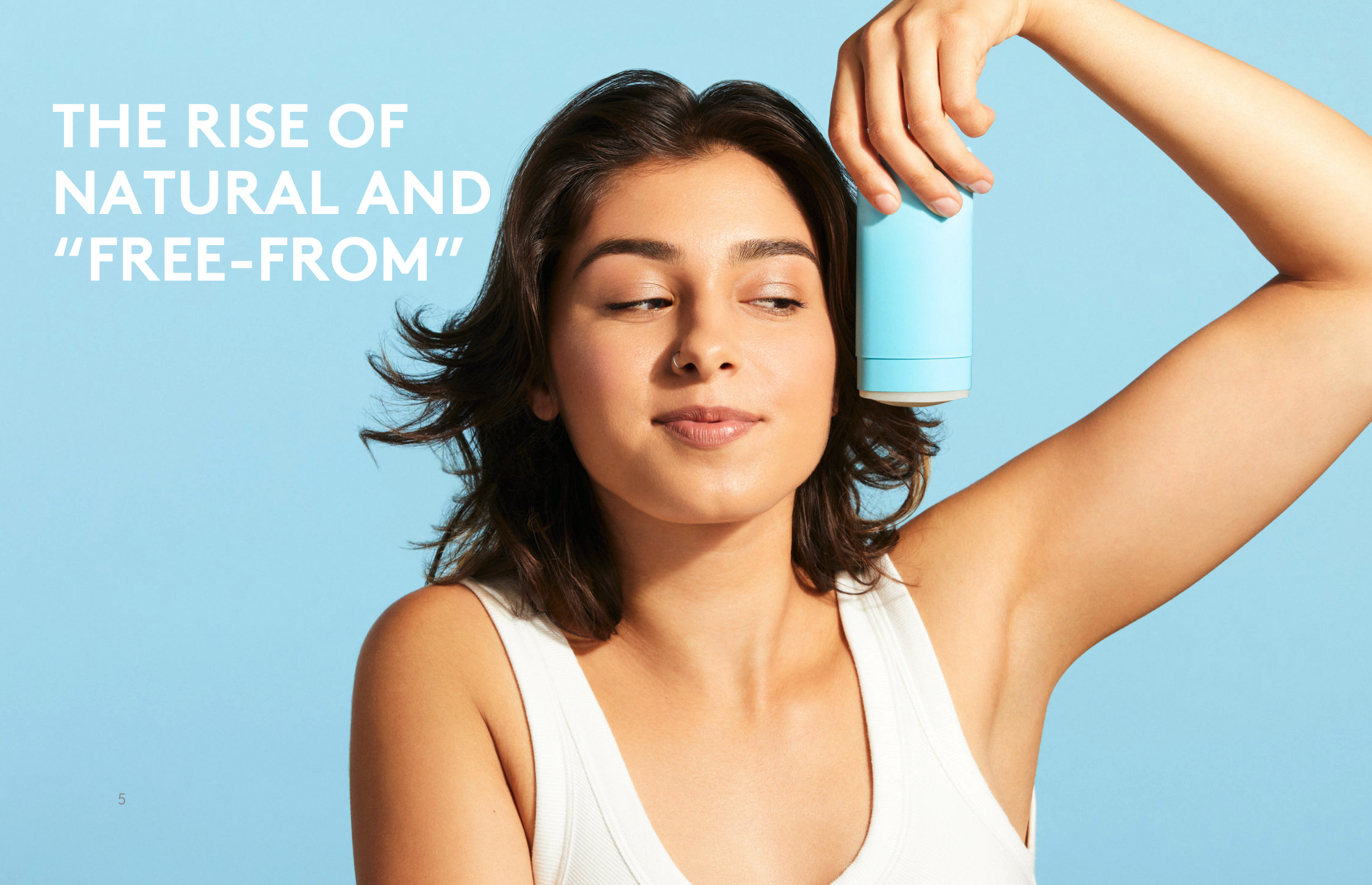 B2B Marketing in a COVID World

Along with hundreds of beauty industry vendors, Aprinnova found themselves without exposure in their industry’s biggest trade show live event. They approached CBC with a need to produce something that would grab the attention of the industry press as well as their target buyer – product formulators. In two short weeks, CBC helped the team prepare a live video stream series called The Future of Clean Visionary Series featuring guests and content that earned hundreds of live views and produced a series of social media video highlights that gave a long shelf life at an incredibly efficient cost.

To turn this quick virtual event into something that would provide leads and content long after the live event, we edited the videos to create a non-time-sensitive series and clips to fill their LinkedIn social calendar. Our team created and implemented drip campaigns, researched hot topics, created presentation content slides, found speakers, and planned and executed a tight LinkedIn promotional campaign to grab the attention of each week’s specific industry segment and trade media contacts.

The series averaged 350 new viewers per episode, driving leads to the sales force and expanding the company’s engaged target customers. 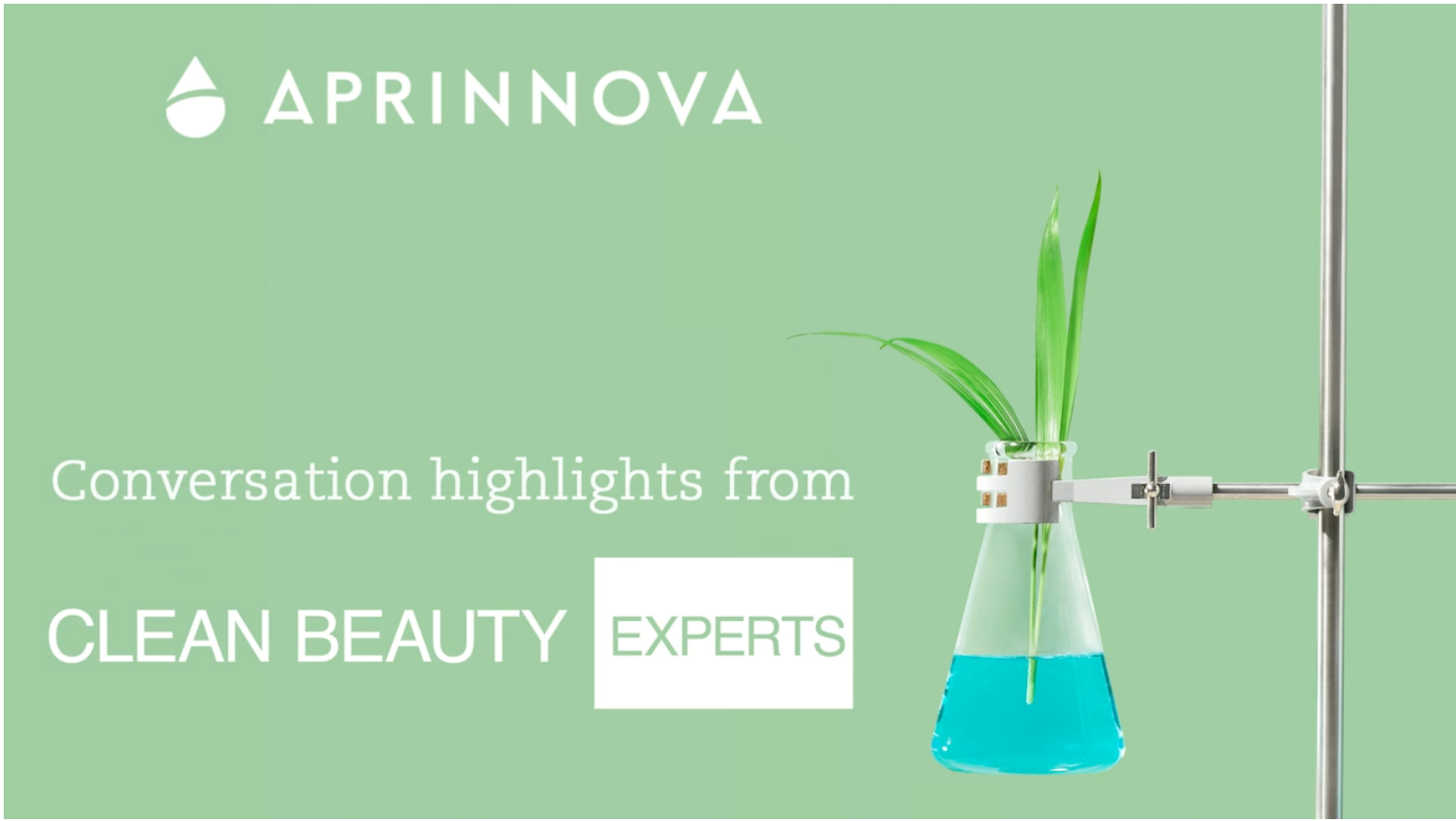 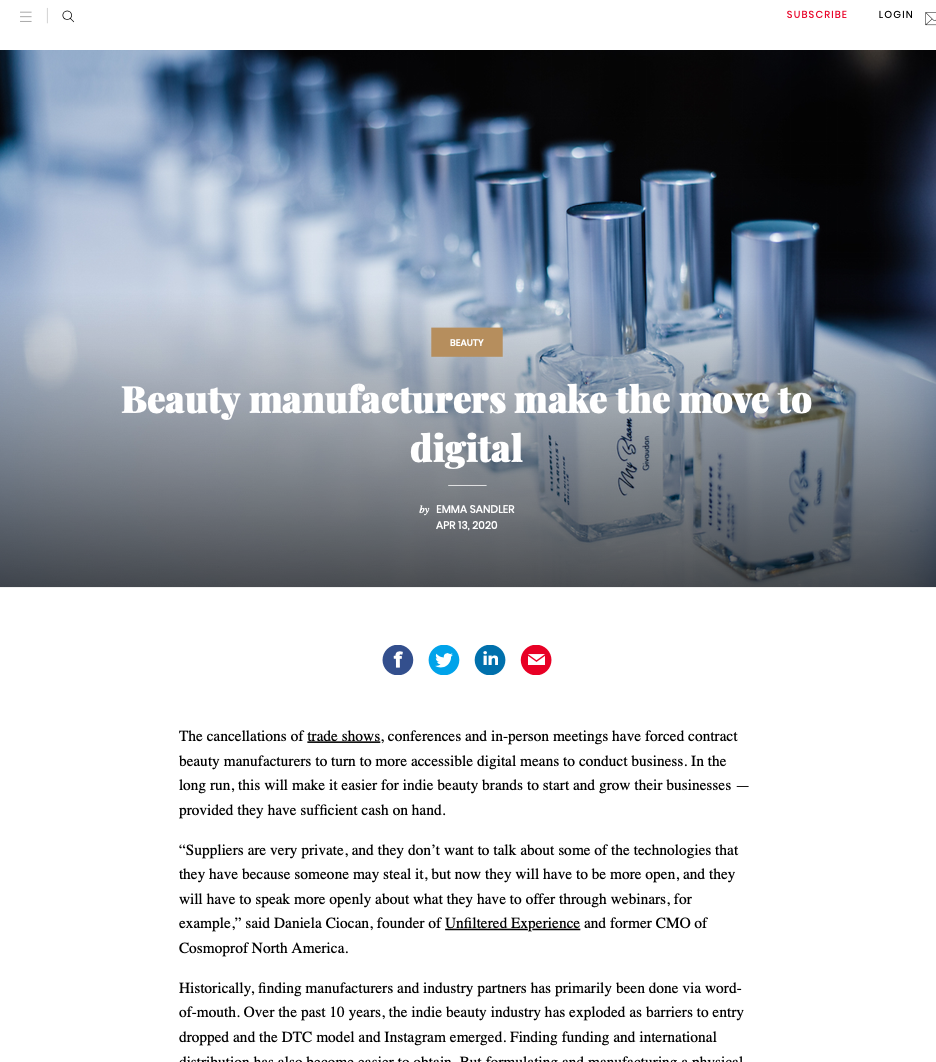 In the first weeks of the COVID pandemic grabbing all attention, CBC’s media relations team was able to get the attention of a widely read trade magazine to cover our client’s move to virtual presentations in place of a canceled trade show.

LinkedIn has powerful tools to promote content to specific industries and job titles. Our team developed the strategies and campaigns to reach specific parts of the beauty industry with messages crafted to capture leads.