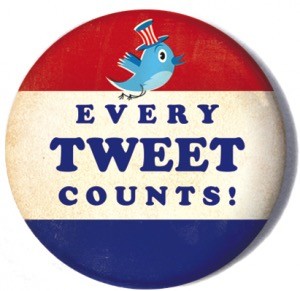 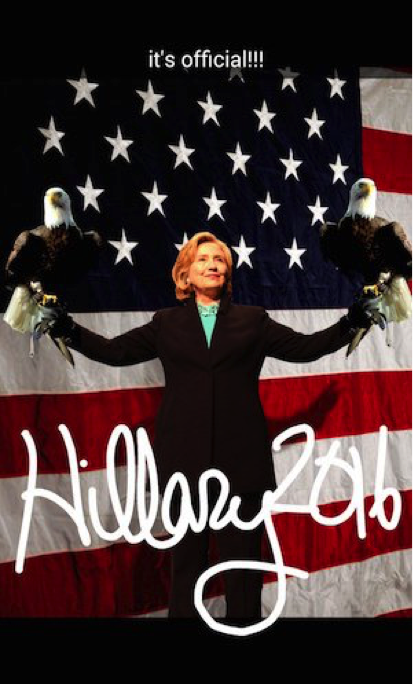 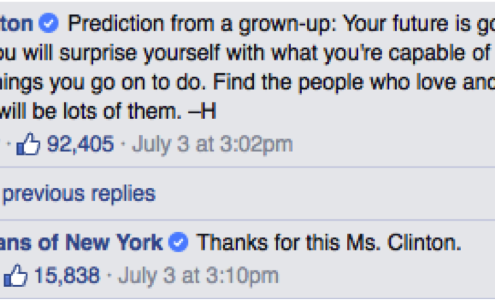 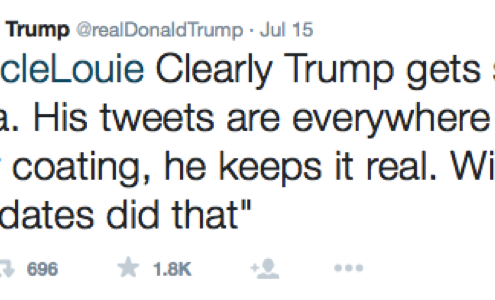 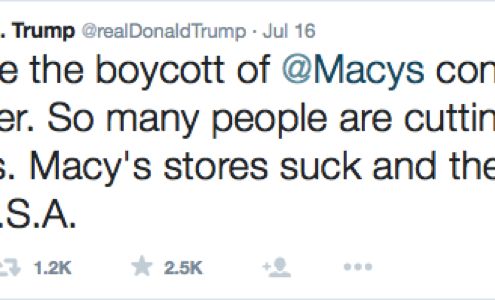 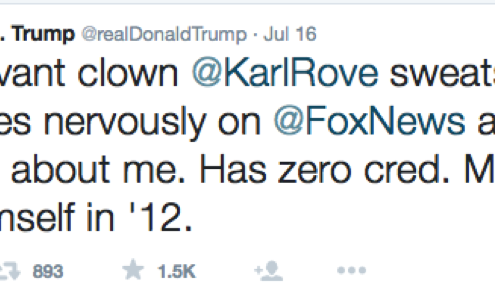 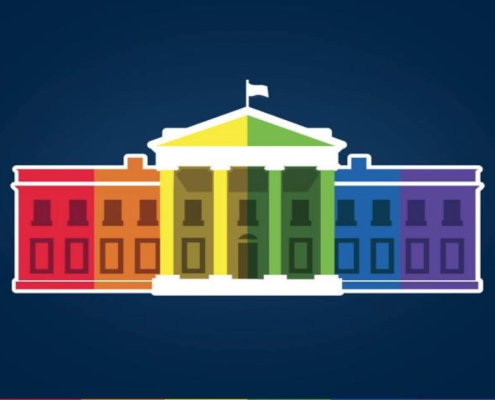 Friday June 26, 2015 will go down in history as the day the Supreme Court ruled in a split decision that same-sex marriages would be legal nationwide. Millions took to the Internet to express their support of the decision, with #lovewins trending on Twitter shortly after the ruling was made public. Many well-known brands joined in on the celebration with the own creative responses. Check out some of our favorites below:

Inspired? Check out even more examples of the love shown on the web. Shout out to SCOTUS for making us extra-proud to be Americans this July fourth weekend!