But let’s just say it: not all sharing is constructive. And if there’s one thing that permeates the digital space faster than the latest Kardashian scandal, it’s brand controversy. Even a relatively small issue can erupt into vicious global outrage.

There’s no real science to definitively avoiding one, but how can brands use social media as a way of managing an impending crisis?

It’s social media 101 to take extra when managing a business channel. However, mistakes happen. The American Red Cross took quick action when an employee mistakenly posted a personal tweet to the company’s Twitter page instead of their own. 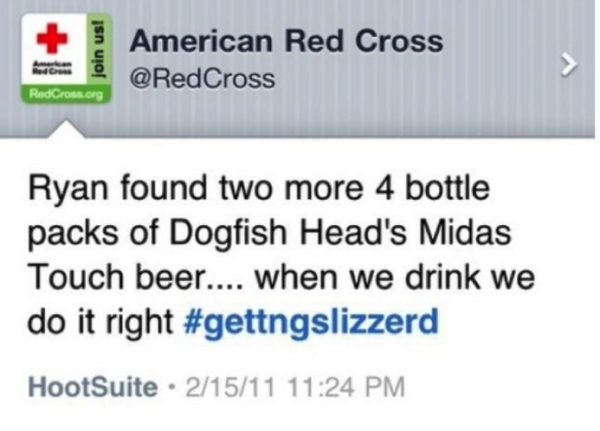 The Red Cross quickly removed the tweet and in response posted:

Often times, responding in a genuine and even humorous way can diffuse the crisis. It might even help a brand’s exposure – the #gettingslizzard hashtag spun off to become a positive message to donate blood. 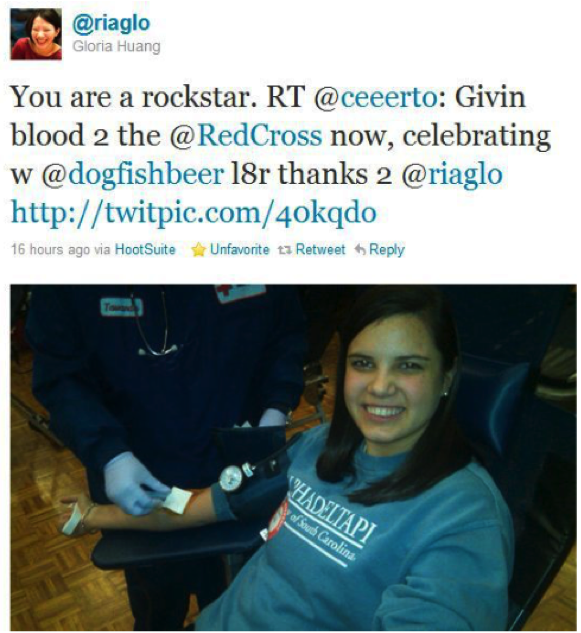 We can all agree: it’s sometimes difficult to keep up with an endless stream of real-time conversations. But that doesn’t mean brands should give in to taking the easy way out.

Progressive Insurance proved that this is never the right course of action after a “robo-tweet” Twitter mishap. It started when people accused the company of defending one of its insurance holders in court after he killed a young girl.

The company did not respond directly but rather used a robot with an auto response when prompted. 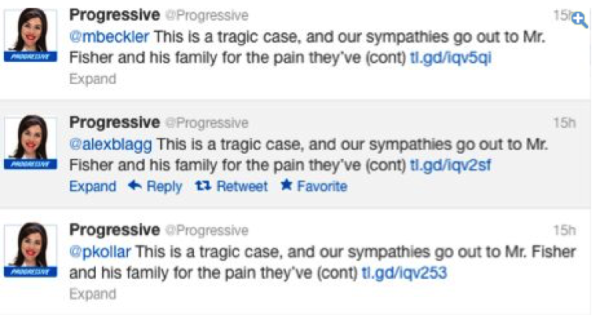 Crisis communication has touched most agencies, including CBC. When our client, Garnet Hill’s, advertisements were unknowingly featured on the highly controversial website Breitbart, we took immediate action. 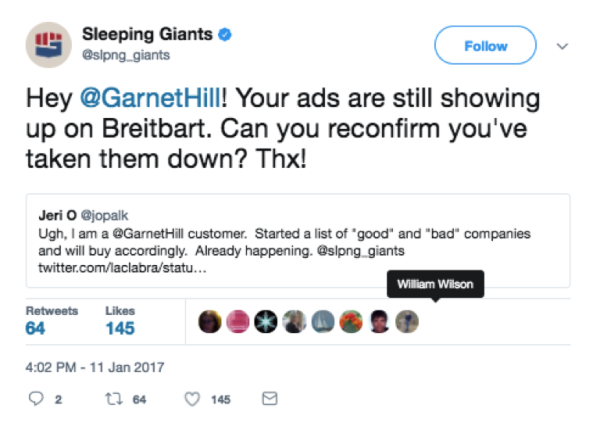 CBC instantly removed the ad and Garnet Hill was praised by hoards of social users. 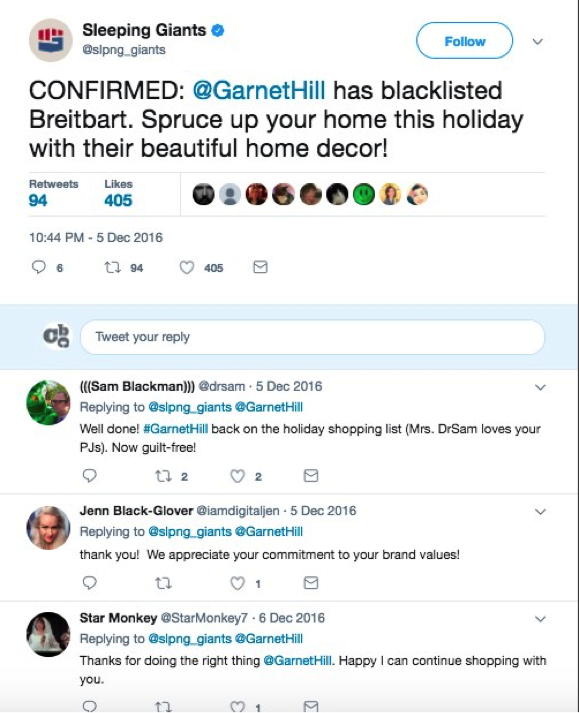 As many of us know, crises happen. Effective communication and management, as well as a plan to mitigate, can turn a negative into a positive.

Or, at the very least, extinguish the fire as it starts.

(In)Authentic Marketing in the Age of the Influencer